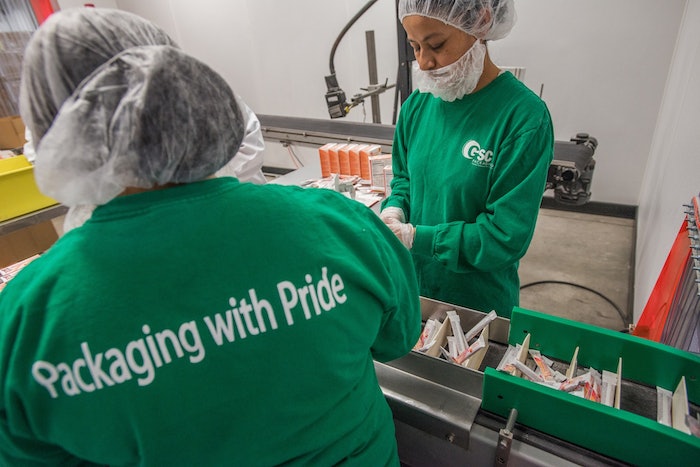 Revenues are undisclosed, but grew organically with new business as the employee base has grown from 30 to 300 between 2010 and 2012. In addition to offering customers production capacity without investing in capital assets, the co-packer has helped them achieve "decreased lead-time to market and built-in expertise in packaging design, quality procedures, and food safety,” says GSC's CEO Bob Shapiro.

Criteria for the Pacesetter Awards included the requirement that companies are privately owned, based in the 20-county metro Atlanta area, and aren't a subsidiary of another company; and that companies have to be established before the first quarter of 2010, have a two-year growth in sales of more than 50 percent, and have between $1 million and $300 million in revenue in 2012.