A quick look on the latest supplier news, mergers, expansions, and people as listed in the Month/Year issue of Packaging World.

Printpack celebrated its 50th anniversary. It also redesigned its website, offering visitors a customized encounter with the company.

The Paxiom Group announced the purchase of its second facility in Las Vegas, which will be the location for the newly created Paxiom Automation Inc.

Synrad, a business unit of Novanta Corp., announced that all sales, applications engineering, service, and support for its Synrad CO2 lasers will transition from A&P Instrument Co., Ltd. to Novanta’s China subsidiary.

Pregis LLC announced the restructuring of its European business operations to create a platform for future growth.

Megan Fletcher was appointed Market Development Manager for Ossid, a member of the ProMach family of brands.

The Packaging Association of Canada announced the passing of Walter Soroka on May 11, 2019. 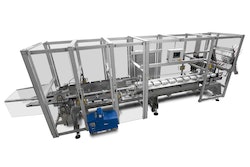 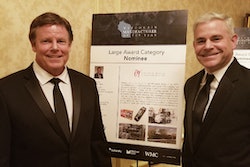 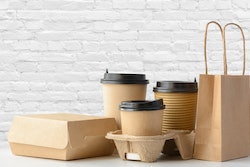 How do consumers really feel about single-use foodservice packaging? 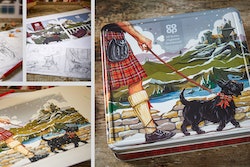 What can we learn about design from 2018 Christmas packaging?