A quick look on the latest supplier news, mergers, expansions, and people as listed in the June 2015 issue of Packaging World.

Krones AG purchased a 100% stake in the Gernep Group.

AVT and Global Vision entered into a joint venture to offer advanced offline inspection solutions to the worldwide printing market.

ABB acquired Germany-based Gomtec GmbH to expand its offering in the field of collaborative robots.

Silgan Plastics announced the construction of a new production facility in St. Louis.

Henkel was named Supplier of the Year 2014 by the Independent Carton Group. 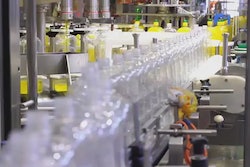 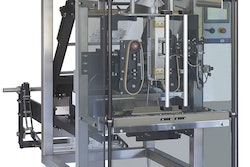 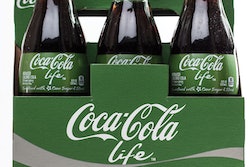