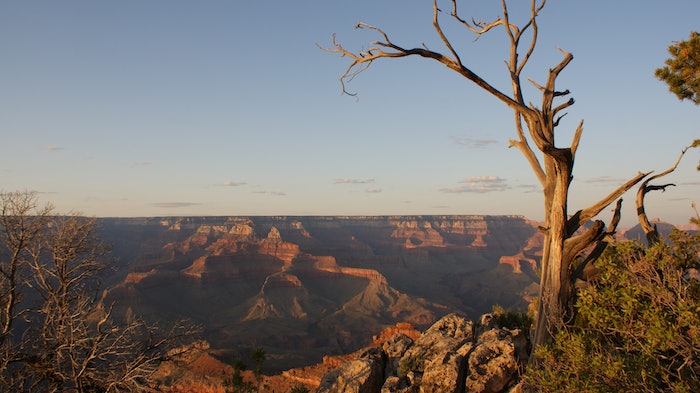 A new National Park Service policy may lead the way for plastic bottle bans in all national parks. This announcement came after nearly 100,000 people across the country joined a campaign on Change.org calling on the National Park Service to ban plastic water bottles following the park’s decision to abruptly cancel implementation of a ban amid charges of corporate influence from Coca Cola.

Says Stiv Wilson, who started the campaign on Change.org, “While it is commendable that the National Park Service has decided not to completely cow to Coca-Cola on a plastic bottle ban, the new policy is still troubling.

“The public outcry around the park service's seemingly backroom corporate deals has been overwhelming, and the public expects the NPS to go the whole way and save our national parks from plastic pollution.”

Wilson launched the campaign on Change.org after learning of allegations that the National Park Service nixed its long-planned ban on plastic water bottles in the Grand Canyon due to a last-minute lobbying effort by Coca-Cola, a major national park donor actively opposed to bottled water bans. Wilson worked as a journalist before he joined the staff of 5 Gyres, a nonprofit focused on plastic pollution.

“Mobilizing 100,000 people to take action is no small feat,” says Corinne Ball, organizing director at Change.org. “Stiv has demonstrated, through using Change.org’s unique platform, that anyone, anywhere can act on issues that are important to them and create meaningful change.”