A coalition of activist groups seeking to halt the use of genetically modified (GM) ingredients in foods or, to at least require such foods to be labeled, announced in July that it had selected Campbell Soup Co., Camden, NJ, as the first of its six targets.

The coalition wants consumers to contact the target companies directly and protest the use of GM ingredients. It noted that Campbell products sold in Europe do not contain GM ingredients as they do in the United States.

A spokesman for Campbell’s noted the difference to the fact that the European "supply chain" does not contain GM modified foods. He said that Campbell’s has no intention of replacing the genetically engineered corn and soybeans it now uses to produce products for the U.S. market that are "equally safe and nutritious" as conventional foods. The coalition did not identify the other five targeted companies. 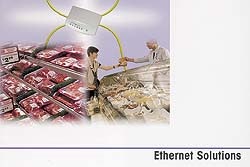 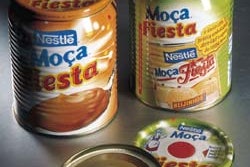 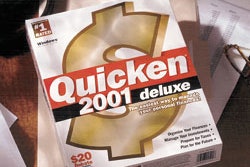