At Chicago's McCormick Place, work rule changes aimed at reducing costs for small exhibitors have been "initialed" by four unions. The agreement follows concessions already announced by hotels and by the exhibition hall, all created to stem the relocation of meetings and shows from Chicago (see page 54).

All of the concessions were timed to impress the Housewares Manufacturers Assn., which has threatened to move its January '99 show. Under the agreement, exhibitors with space 300 sq' or less would be permitted to set up their own booths. Decorators and carpenters have reportedly agreed to changes that will allow workers from one union to handle all set-up of a booth. Finally, overtime charges by the four unions have been eased. 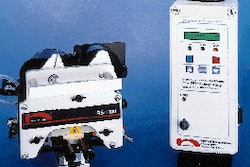 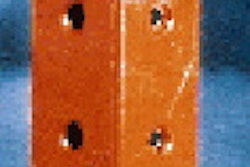 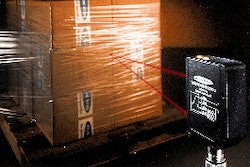 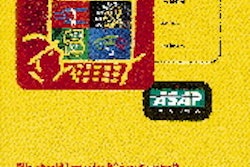