Inprint Systems succeeded recently in defending its patent (U.S. 4680080) on Extended Text(TM) leaflet labels. The dispute arose in 1991 and concerned the apparatus for the production of the labels.

Based in Ashford, Kent, England, Inprint is a trading arm of UK-based the Instance Group. During the 1994 trial, U.S. 4680080 was described as being a "pioneer" patent, the first of its kind to break with the traditions of manufacture associated with leaflet labels. The U.S. District Court for the Northern District of Illinois found in Instance's favor on all counts. Earlier this year, the U.S. Court of Appeals for the Federal Circuit denied an appeal by the defendants, OnSerts Systems Inc. and Longford Equipment Intl. Ltd., which challenged the decision of the Illinois court. David J. Instance, chairman of the Instance Group, expressed his satisfaction with the outcome. "The judgment confirms my view that although it is a long process, innovation and development when covered by patents will be acknowledged and accepted in the leaflet label industry." 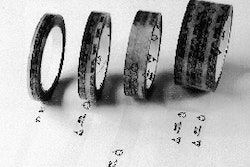 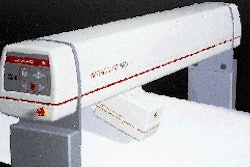 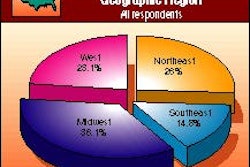