In keeping with the global trend of consumers seeking healthier lifestyles, PepsiCo, Nestle, Coca-Cola, Hindustan Unilever and McDonald's are among the companies hoping to use "health–related messages" to keep critics at bay in India. Pressure from nutritionists has prompted these and other companies to put health messages in advertising and on packaging. Pepsi tried to blog their healthy choices message to Indians via ScienceBlogs.com. But the attempt failed after ScienceBlog called off the alliance. Still, Pepsi plans to take sugar–loaded drinks out of schools by 2012—a step in the right direction. McDonald's India plans to introduce its "balanced active lifestyles" program this year. And Nestle is using the tag line "dum hai to bahar nikal" which urges kids to "go out and play." An integrated food law under India's Food Safety and Standards Authority is putting in place mandates regulating health benefits stated on packaging labels. 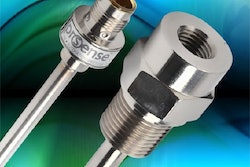 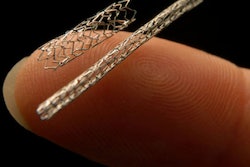 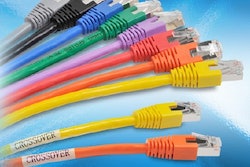