Congress might be listening as quality control issues at compounders cause health-related death and illness. 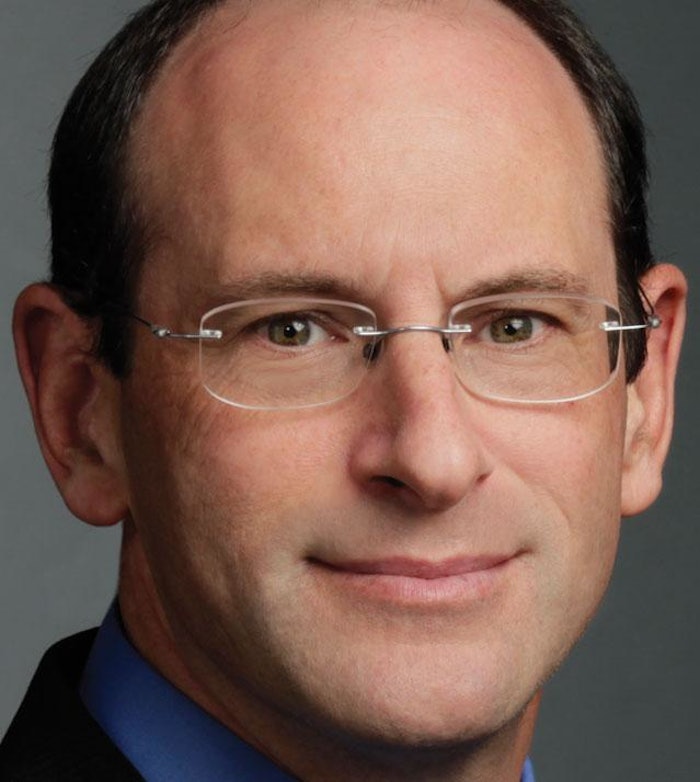 Those big news stories last fall about the contaminated injectable steroids from New England Compounding Center in Massachusetts might have been the first news you heard about compounding pharmacies, but it’s not hardly the start of the story. The U.S. Food and Drug Administration and industry have been struggling for years over the proper regulatory treatment for these facilities, and Congress and the courts have both helped change the shape of things as well. FDA is now asking for even more changes to give it a better ability to regulate compounding pharmacies.

The Massachusetts compounder marketed products that killed more than 50 people and made hundreds more sick. The company pretty clearly had poor quality procedures, but many people blamed FDA for not cracking down on them. FDA, in turn, lamented that its legal powers are more limited over compounders than over conventional drug manufacturers, even when, as in this case, the compounders were behaving much the same way as a manufacturer.

In a nutshell, the difference is that traditionally a pharmacy makes drugs in response to specific prescriptions, while a manufacturer just makes the drugs in large quantities. A compounding pharmacy has been, traditionally, a pharmacy that compounds, naturally, or as FDA puts it, “Pharmacy compounding is a practice in which a licensed pharmacist combines, mixes, or alters ingredients of a drug in response to a prescription to create a medication tailored to the medical needs of an individual patient.” But in recent years, compounders have started making customized products but not always in response to specific individualized prescriptions. FDA has had some power over compounders, but so do the individual states.

A conventional drug manufacturing facility must be registered with FDA, operate in compliance with current Good Manufacturing Practices, must have FDA approval for any new drugs is makes, and is subject to FDA inspection, which encompasses the products, their components, their labeling and packaging, and documents relating to the manufacturing.

Compounded drugs, though, are specifically exempted by the law from the requirement to be registered, the premarket approval requirement for new drugs, the requirement of cGMPs, and the requirement from having to allow inspection of records. Now, spurred on by the controversy surrounding the Massachusetts compounder’s troubles, FDA wants this:

• That traditional compounding be left to state regulation. So, states would regulate “combining, mixing, or altering of ingredients to create a customized medication for an individual patient,” in response to a “valid patient-specific prescription or order,” according to the text of Hamburg’s testimony to a Congressional hearing in April, but…

• That non-traditional products be subject to manufacturing controls akin to cGMPs, given that they are made in advance and not in response to a specific prescription, as are conventional drugs.

• That some products should be prohibited from being compounded at all, for example, copies of FDA-approved drugs made via compounding, except when justified by FDA during shortages; “complex dosage forms” like transdermal patches, and biological products.

• That FDA should have clear powers over compounding pharmacies to take samples and test samples, see records, including records of prescriptions received and shipments along with those related to production.

• That facilities doing non-traditional compounding be registered with FDA so they know they are there.
Meanwhile, FDA is inspecting compounders and remedial actions are resulting. In mid-April, a Florida-based compounder conducted a voluntary recall of products “due to a lack of sterility assurance and concern with product quality controls,” says an FDA press release. The agency tested some of the company’s products and found bacterial contaminants, says FDA.

FDA might soon get its wish for the additional powers. In late April, a bill was introduced in the Senate to address FDA’s concerns, and was supported by both Democratic and Republican Senators.