In the March/April issue of Machinery Update, published by the Process and Packaging Machinery Association in England, the following observation was made in a page-47 story about trends in packaging machinery controls:

“A similar trend can be seen in the take up of IEC 61131, the international standard for structured programming. This has been around for a good few years and most engineers are familiar with it. But while older engineers are equally happy without it, younger engineers treat it almost as their default setting and use it virtually constantly.

“End users are now increasingly requiring that their specific applications are standardized to IEC 61131 and often write their own function blocks. This allows them to keep control of their programs, while making it easier to change suppliers and train up new personnel. As a result, software houses are using it more and more, which in turn places a demand on hardware manufacturers to increase the memory capacity on their PLCs (the Mitsubishi FX3U, for instance, has eight times the memory capacity of its predecessor).” 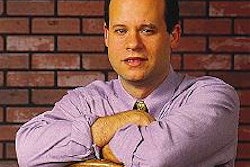 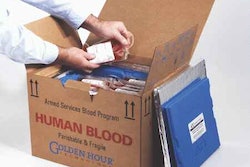 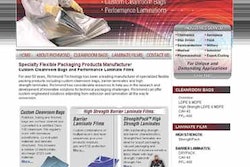