From 4-pack to fridge pack

Flexibility and rapid changeover are among the key benefits gained by Thiele’s decision to rely heavily on servo technology in its new packer.

The new ServoBeverage Packer from Thiele Technologies, a subsidiary of Barry-Wehmiller Cos. (www.barry-wehmiller.com), represents a significant shift from traditional mechanical drives to the greater flexibility and control provided by an all-servo motion system.

With engineering help from Motion Tech Automation (www.motiontech.com) and servo technology from the electric drives and controls group of Bosch Rexroth (www.boschrexroth.com), Thiele built a machine that can erect up to 2겨 containers/min, in sizes from 6.5 to 16 oz, in a variety of heights and configurations. Containers can be cans or bottles. From 4-packs to 30-packs to the two-by-six configuration of the increasingly popular refrigerator pack, the ServoBeverage Packer stands ready. It relies on 10 independent Rexroth MKD servo motors with absolute feedback each controlled by a Rexroth DKC servo drive. Also a key component is the master PPC motion controller. Running Visual Motion software, this Sercos-based controller synchronizes all of the machine’s operations. It also has a DeviceNet interface and an integral programmable limit switch (PLS). The 10 servo axes on the machine are rotary placer, six infeed starwheels, carton flights, barrel cam loader, and overhead confiner.

The compact DKC servo drive electronics allow the use of standard 300-mm cabinets for a compact machine design. Another element of the servo drive system, the MKD servo motors, are IP65-rated, which gives the machine washdown capabilities. The motors offer peak torque up to 187 Nm, and their maintenance-free operation is attributed to their brushless design and to having bearings with lifetime lubrication.

Stephen Kaye, Thiele cartoning and case packing product manager, says this cartoner is special because of its servo-controlled pack pattern change. “Previously this mechanical change took an hour and now it takes less than ten minutes,” he points out. The servo-controlled starwheel infeed, he adds, provides gentle container handling so that scratching and denting is minimized.

Kaye notes that the ServoBeverage Packer uses a proprietary method of opening and erecting square cartons with great efficiency. Also, its servo-driven rotary carton setup is electronically timed to match the carton flight system. This minimizes debugging time during the startup process and also greatly simplifies the fine-tuning required to accommodate material variations on the customer’s production floor.

Also significant is pack pattern changeover, says Kaye. Six servo-driven starwheels are responsible for forming the pack pattern, and when it’s time to change the container configuration, it’s done electronically rather than mechanically.

Two additional machine features, he adds, are noteworthy. One is the overhead guide system. The refrigerator pack is only two cans wide, and the pattern could separate when containers are being pushed into the carton. So incorporated into the machine is a servo-driven overhead guide system, which eliminates the possibility of pack separation during the carton-loading process.

The ServoBeverage Packer recently began production at Modelo, the leading brewery in Mexico and producer of Corona and Modelo beers. Modelo will run 12-count refrigerator packs as well as 18-count cartons. 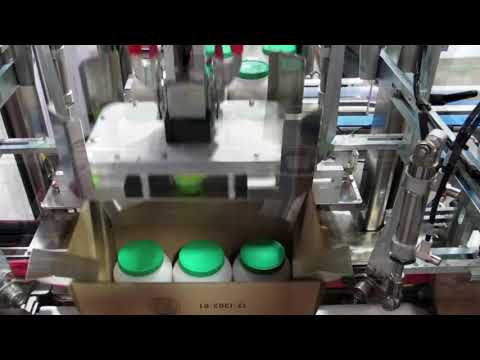 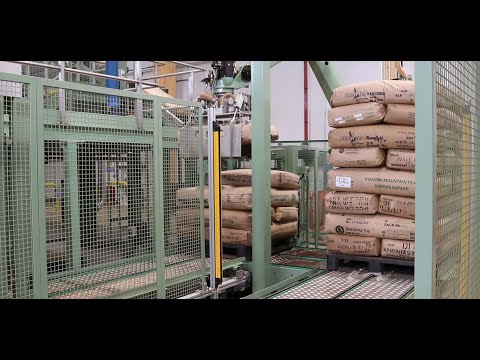 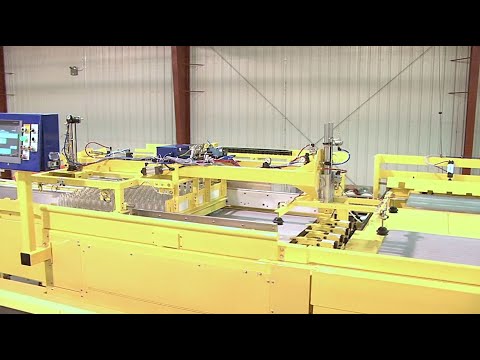