Altima's injection-molded medium-density polyethylene bottle was unitized with Triage's extrusion/blow-molded high-density PE bottle via a 2-mil heat-shrinkable polyvinyl chloride band from Seal-It (Hicksville, NY). The band is positioned near the base of both bottles so as not to obscure graphics or type, which told consumers they were receiving the new conditioning product free, a $4 value, with the purchase of the Triage shampoo. Seal-It flexo-printed the bands in three colors.

"This was a very successful promotion for us nationwide," says Janine Smice, director of marketing for City of Industry, CA-based Joico. "It was sold through salons and retailed for about $9.90. The band gave the promotion good shelf presence and allowed consumers to see what they were getting. They could read the ingredient statement and product descriptions on the back of the package because of the way the shrink label was placed on the bottle." Additionally, the band prevented consumers from separating bottles. 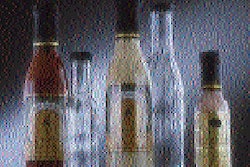 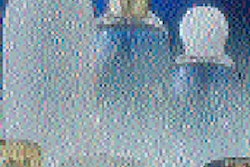