Gourmet sweets in a 'green' package

Winning a Gold Award for Environmental Achievement was Northern Flair of Maple Plain MN. Its 5-oz stand-up pouch of Malto Bella Gourmet Malt Balls, filled by a contract packager, is produced by C&H Packaging (www.chpack.com) from a three-layer adhesive lamination of 48-ga polyester/48-ga metallized polyester/low-density polyethylene heat-seal layer. The clear polyester on top is reverse-printed in seven colors on a flexo press.

FPA judges admired the package from an environmental standpoint because C&H uses water-based inks from Sun Chemical (www.sunchemical.com) as well as solvent-free adhesives in making the pouch. This significantly reduces volatile emissions that are released into the air compared to when solvent-based inks and adhesives are used. According to Keithe Smith of C&H Packaging, the technical challenge is in getting the water-based inks and solvent-free adhesives to dry at commercial speeds. He choose not to elaborate on precisely how C&H manages to accomplish this. He does, however, identify the press as one supplied by Windmoeller & Hoelscher Corp. (www.whcorp.com).

Stacy Goldberg, president of Northern Flair Foods, says the 5-oz pouch of gourmet malt balls is now rolling out nationwide and sells in upscale stores and supermarkets for about $3.25. The package and product were a big hit, she adds, at the recent Fancy Food Show in San Francisco. 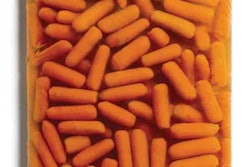 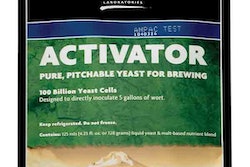 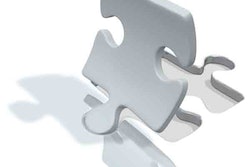 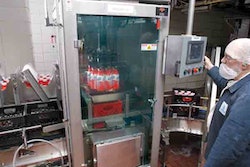