According to Steve Shifman, Executive Chairman of the Board at Michelman, “It is a great honor to announce this appointment. Mr. Prosinski has decades of leadership experience in positions at companies directly related to Michelman’s core businesses. His time spent leading family-owned businesses like ours should prove invaluable. We believe his wisdom and insights will help us immensely as we continue working toward innovating a sustainable future.”

Prosinski has served as Chief Financial Officer of the J.M. Huber Corp. since 2006. Huber operates a diverse portfolio of companies, including CP Kelco, Huber Engineered Materials, Huber Engineered Woods, and Huber Resources Corporation. Like Michelman, those companies operate locations around the world. Before joining Huber, Prosinski worked at PolyOne Corp., where he was the Finance Director for the North American Plastics organization from 1994 to 2003.

Prosinski commented, “Huber has remained family-owned since its founding in 1883, while Michelman has also been family-owned since its inception in 1949. I look forward to sharing my ideas and observations regarding what it takes to successfully grow a private, family-owned business in a competitive, global economy. I’m excited to work alongside such a talented group.” 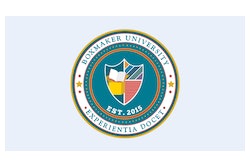 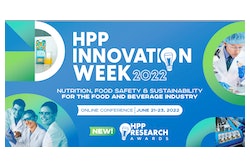 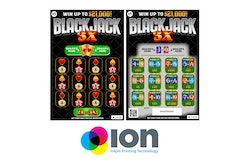