Until now, this task could not be addressed efficiently because reflective or newly introduced cases would cause frequent stoppages that required manual intervention resulting in substantial downtime and lack of labor savings. PickOne, on the other hand, scans the pallet layers to determine optimal pick positions. If vision data is inconclusive, the system consults its continuously growing library of AI data. And if neither of those result in a high enough pick confidence, PickOne automatically generates a Yonder request to call in human intervention. With a response time of under six seconds, a remote robot controller efficiently handles the exception by manually selecting an item and its pick point. In parallel, Yonder stores the responses to facilitate ongoing machine-learning and increased efficiencies over time. Crew Chiefs can oversee several robots and are available as part of Plus One’s 24/7 remote service offering.

Michael Senske, President & CEO of Pearson Packaging Systems stated, “The partnership is an exciting opportunity to automate increasingly complex tasks with consistency and simplicity for reliable throughput. Since we are nowhere near replacing humans with the ability to think, reason and learn, supervised autonomy gives us the ability to handle tasks such as sorting random, overlapping or overhanging products or introducing new SKUs without programming in an efficient way." 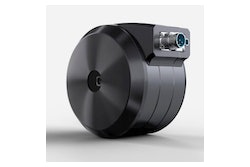 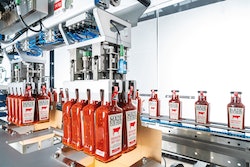 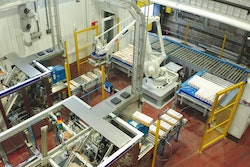