KHS GmbH has developed a new crowner that is setting standards in hygiene in beer filling. 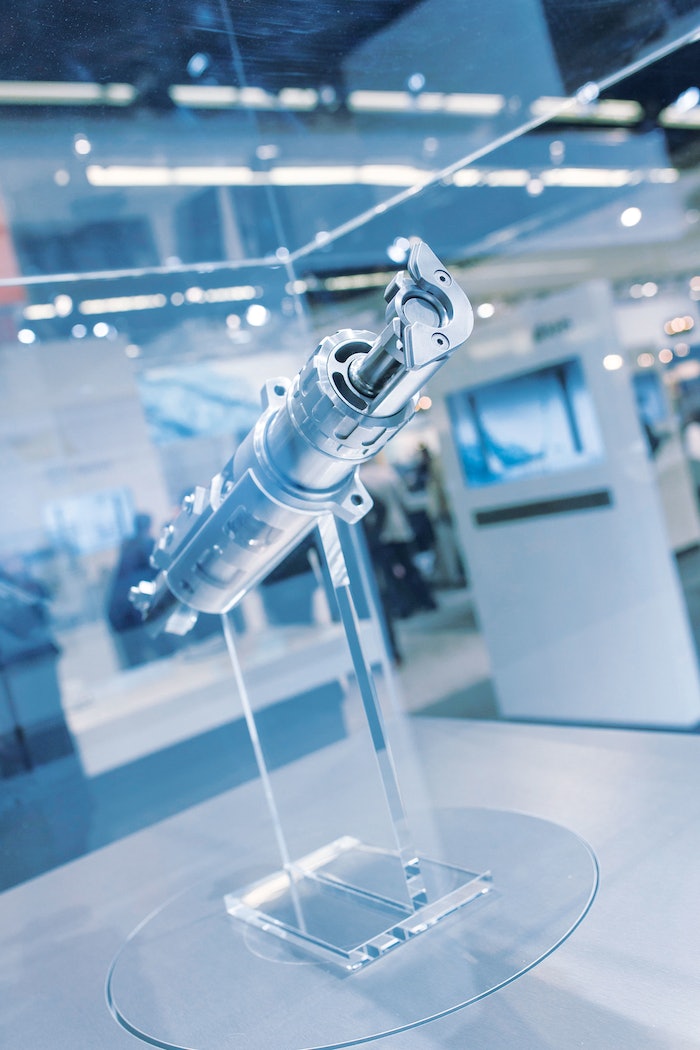 By further developing a tried-and-tested system microbial safety has been increased and cleaning times have been shortened. KHS has been able to retain the crowner design and dimensions so that bottlers can retrofit the new element into existing lines using a conversion kit. With immediate effect all future systems will be automatically supplied with the new construction as standard.

"The crowner is a critical element as it constantly has to operate in beer residue. This is a challenge during operation which we've been able to considerably improve and alleviate," says Manfred Härtel, filling product manager for KHS. As in the beer filling process, also when closing a bottle oxygen must be prevented from entering the inside of the receptacle. If not, the beer undergoes oxidative change which causes it to develop an unwanted aging taste and also shortens the beverage's shelf life. The crowner element must also stay microbiologically clean during closure so that it does not contaminate the beer bottles.

The new KHS crowner improves hygiene and cleaning through a number of different innovations. For instance, the contact area on the head piece to the capping ring has been considerably reduced. This allows more forceful rinsing and reduces the amount of residual beer on the components. In order to decrease the contact area between the cork shoe and head piece, KHS has enlarged the distance between the two. This enables optimum flushing. In addition, a special sealing ring prevents beer flowing into the thread of the crowner.

Thorough cleaning thanks to material savings
The crowner is always only cleaned with hot water or a foam solution from the outside. For this reason KHS has added two extra flushing openings so that the rinsing media can access the soiled areas inside the machine much better. "By removing material we're increasing permeability. This boosts microbial safety and shortens cleaning times without us having to compromise on function or stability," explains Härtel.

Not only sensitive craft and draft beers profit from these improvements; non-alcoholic beers do, too. The latter are hygienically even more sensitive as they do not have the sterilizing effect of alcohol.

Request More Information
Fill out the form below to request more information about KHS GmbH: Crowner