Elau has released its IEC-conforming robotic software object library for its PacDrive automation system. This approach allows the controller running the rest of the packaging process to control multiple robot arms as modules in the control software program. 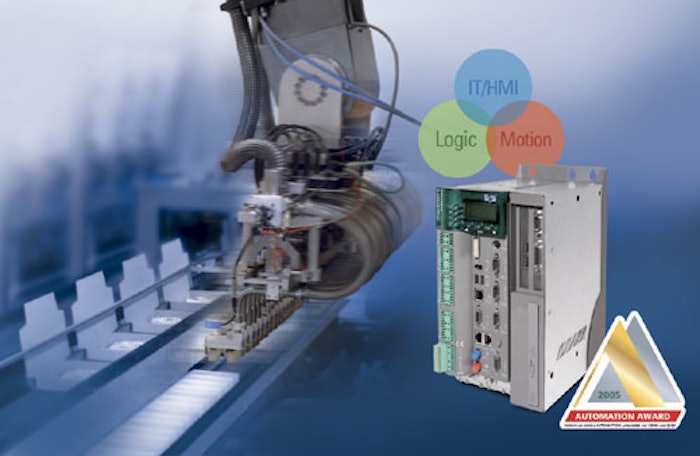 The software library can replace up to 10 discrete hardware robot controllers, making this the first automation platform to handle so many robots as well as all other machine functional modules, including I/O, infeeds, collating belts, temperature control, glue gun firing, and programmable limit switches. For this technology, Elau has been nominated for the VDMA Automation Award, announced in November at the 2005 SPS/Drives trade show in Nuremberg.