Led by group leader Keith Campbell, Hershey Foods’ director of automation and integration, the group has crafted the following mission statement: “To enhance the value of packaging machinery and systems . . . by promoting the use of digital motion control and OMAC guidelines for open control architectures.”

Four areas of need were identified: 1) Define the business benefits of creating an open control architecture and determine a way to measure the results; 2) Reduce the proliferation of the number of motion control programming languages; 3) Create a guideline for standardized network protocols and open control architecture for packaging machinery; and 4) Work with schools and universities to initiate a formal educational campaign for training the next generation of motion control engineers.

Committees were assembled to articulate goals for each of the above areas and post them on the OMAC Web site at www.arcweb.com/omac to solicit feedback. The meeting was sponsored by Packaging World and held at its Chicago office. It was attended by engineers from more than 40 companies representing a mix of packaging end-users, machine builders and controls suppliers. A full report is at packworld.com/go/omacgoals. 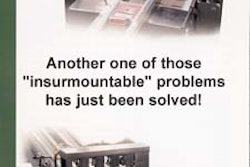 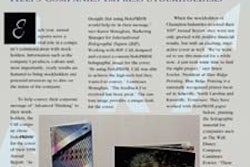 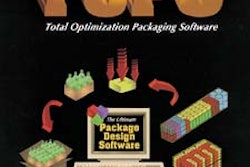