When it comes to cigarette pack warning, “Instead of that little ‘Surgeon General’ says box, the label will be half the pack and will be covered with a graphic warning label including images,” says Duff Wilson, in an NPR.org article.

Wilson, who reports on pharmaceutical and tobacco for The New York Times, says new FDA regulations “may help the 20.6 percent of U.S. adults who smoke stop their deadly habit.” He refers the U.S. Senate’s vote last June to place cigarette and tobacco products under the agency’s regulation, which was subsequently ratified by the U.S. House of Representatives and signed by President Obama.

The legislation also attempts to address the marketing of tobacco products to minors, both with billboard advertising and package labeling.

On its Web site, the FDA posts its “Regulations restricting the sale and distribution of cigarettes and smokeless tobacco,” and includes a video on the subject.

Separately, the FDA announced its “FDA-TRACK,” describing it as “a new agency-wide program performance management system that monitors over 100 FDA program offices through key performance measures.” Under the programs “objectives,” section, TRACK is identified as Transparency-Results-Accountability-Credibility-Knowledge sharing. 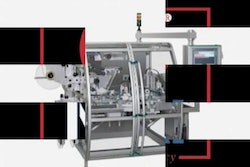 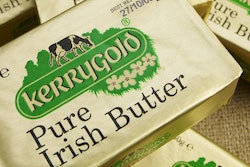 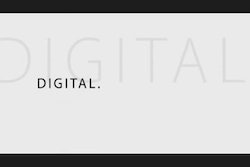 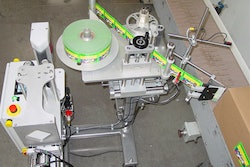