The Huntsman Cancer Institute (Salt Lake City, UT) has received a gift of $125 million to expand its research and treatment capabilities. 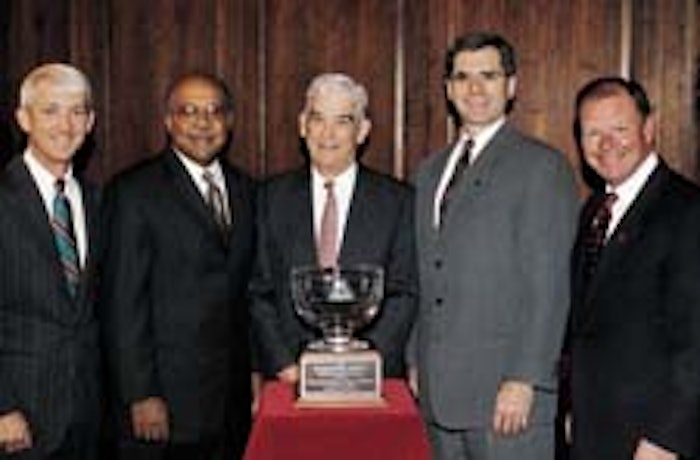 —Uddeholm (Rolling Meadows, IL) is celebrating its 75th anniversary in the U.S. this year.

—Laminations (Appleton, WI) hosted the Wisconsin Chapter of Women in Packaging for a meeting and tour.

—Seal-It, Inc. (Farmingdale, NY) was named one of the top 500 women-owned businesses in the U.S., according to Working Women Magazine.

Using two breakthrough technologies, The Coca-Cola Company has found two paths to a 100% bio-based bottle, one that uses sugar from corn, and another that uses forestry waste.
Anne Marie Mohan
Oct 27th, 2021

From the European perspective, Thierry Wagner offered an overview of regulations in the pipeline aiming to reduce plastic use and bolster recycling.
Keren Sookne
Oct 27th, 2021

Extended Producer Responsibility (EPR) for packaging is trending. But it’s unlikely to work in the U.S. marketplace as we know it. Here’s why.
Ben Miyares
Oct 4th, 2021
More in Sustainability