A bright future for stone paper

A new report sees rapid growth for the stone paper market globally, due to its environmental profile and consumer awareness around deforestation. 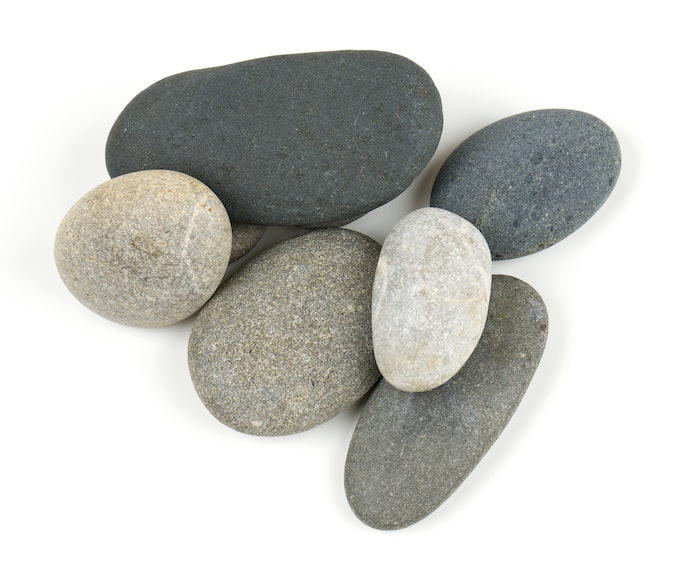 The globalstone paper market is expected to reach $22.88 billion by 2022 owing to the rising demand from key application segments, such as packaging, labeling, and self-adhesive paper. The growing application scope of the product in these segments is attributed to its minimal environmental impacts, with regards to usage of water and energy, carbon emissions, and deforestation. That’s according to a new study from Grand View Research titled, “Stone Paper Market Analysis By Application (Paper Packaging, Labeling Paper, Self-adhesive Paper) And Segment Forecasts To 2024.”

Notes the study, packaging is the major application segment for the product, globally. The other key applications include labeling and self-adhesive paper. With the rapid growth in industries such as packaging, education, and corporate and government firms, among others, there has been a considerable increase in demand for labeling and self-adhesive paper for labeling applications. These applications are integral to aesthetics enhancement, archiving, documentation, and several other processes in these end-user segments.