Your Top 10 Healthcare Packaging stories from 2013

Serialization stories dominated the list among Healthcare Packaging online readers, but the top-read story of the year revealed some dirty deeds. 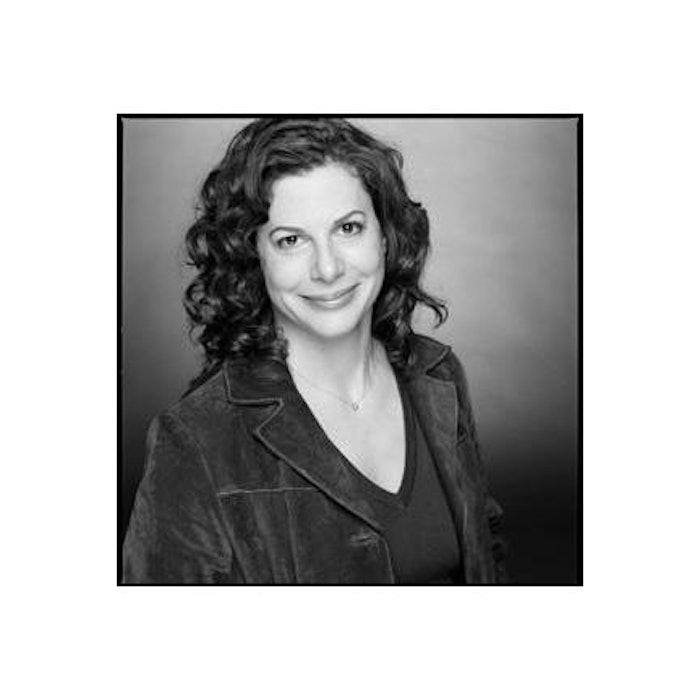 When President Obama signed H.R. 3204 into law in late November 2013, it provided some clarity for manufacturers regarding serialization and e-pedigree regulations. Before the signing, however, uncertainty about the topic had Healthcare Packaging readers seeking more information. Not surprisingly, articles touching on these subjects were prevalent in this “Top 10” list of stories that ran on www.healthcarepackaging.com during 2013.

International issues, in India and China in particular, also ranked highly among the most-read stories of 2013, as did packaging technology-related articles. Below, we present this year’s list, from 10th-most read to the top-read story:

9. Surgical kits ‘Empower’ Medline
When this author visited Medline Industries, it was apparent that the privately held manufacturer and distributor took considerable pride in its business and packaging. That apparently resonated with Healthcare Packaging readers, who learned how the company’s new surgical procedure kit ID system could be used to improve patient safety and reduce operating room staff confusion.

7. Stirring the pot of package innovation
Sometimes we learn from other industries. In this instance, LiDestri Food & Beverage discussed how it was planning to expand into pharmaceutical, nutraceutical, and cosmetic applications with new multi-compartment flexible pouches. Though not yet commercially available at the time of publication, the collapsible container drew reader interest as it discussed the pack’s several compartments, which could allow different contents to be mixed by rupturing internal seals.

6.  Container company supports childproof packaging for marijuana products
Posting a story on this subject concerned this author, yet the fact that the article ranked so highly speaks for itself. Specifically, this article looked at how medical wellness container wholesale distributor Kush Bottles urged Colorado lawmakers to support a Task Force recommendation that marijuana products would have to be sold in childproof packaging.

5. Video: Robotic case erector/loader with track and trace technology
OK, so normally this list would only include editorial copy, but video continues to be a powerful way to deliver a message to the Healthcare Packaging audience. This particular video looked at an ESS Technologies robotic case erector/loader integrated with the Antares tracking system software and Omnivision bottle tracking system for serialization and aggregation.

4. Boosting security in the pharmaceutical supply chain with serialization
This contributed article pointed out that much of the information that companies collect to track products is not enough to manage risk. The article noted that while many manufacturers have adopted serialization by marking and coding products to help trace pharmaceutical products, there are still many relying only on enterprise systems and warehouse management systems to monitor products.

3. Pharmaceutical serialization: Should you wait?
Before President Obama signed H.R. 3204 into law, Contributing Editor and RxTrace Author Dirk Rodgers reported on an exclusive Healthcare Packaging survey that revealed that half of pharmaceutical respondents had yet to begin serialization projects, and more than 25% of them did not plan to spend money on serialization in 2013.