Two executives, five years each, learn the business and make the succession plan a fait accompli. 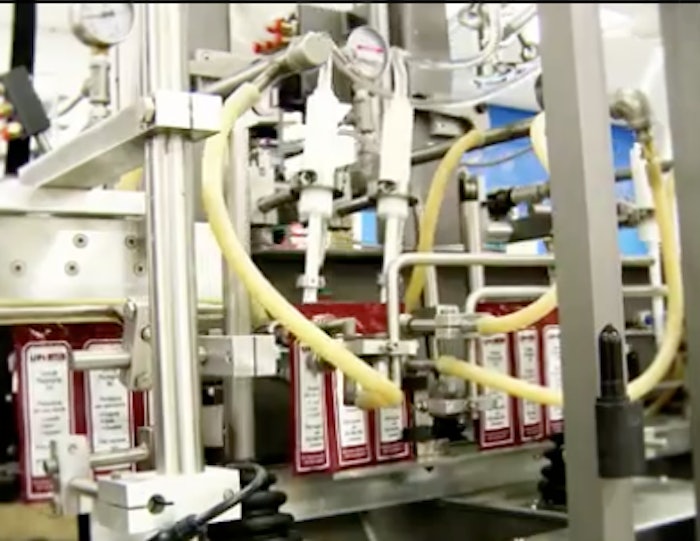 Marshall began his professional career in Spokane as an auditor with Coopers and Lybrand before moving to Telect, Inc. to prepare the company for an IPO.  Anderson has over twenty years of management experience in production and manufacturing. His previous position was director of global operations for Telect, Inc. where he managed plants in US, Mexico, Poland and China.

“Marcus and I are excited to build on our past successes and capitalize on numerous growth opportunities in the pharmaceutical, oral care, medical device, cosmetic and veterinary markets,” Marshall said.  “You can expect our continued commitment to offering quality formulation, compounding, filling and packaging services.”

Unicep began as a contract packager of unit dose packaging for dental materials. The company went on to develop proprietary equipment and methods for producing patented MicroDose and Twist-Tip dispensers. In addition to contract packaging, services include formulation development and non-sterile contract packaging and compounding for gels, liquids, lotions, and emulsions for oral healthcare, IVD, OTC, cosmetic and nutraceutical markets. Over the years, the company has become a supplier of choice for several of the world’s leading pharmaceutical companies.