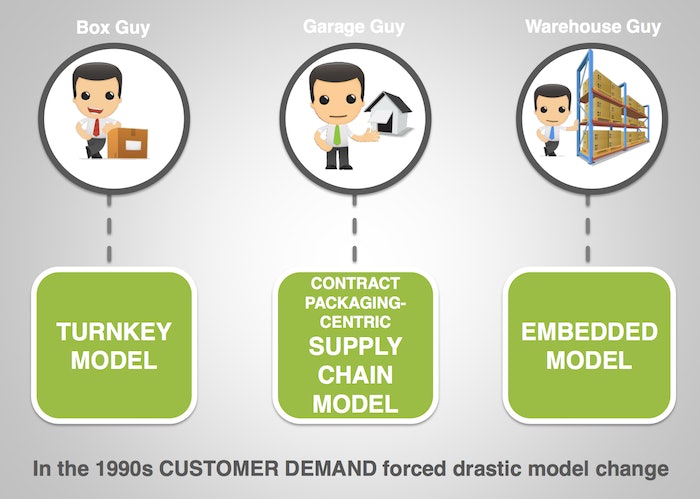 Fig. 1: The rise of three business models.
Being situated between brand owners' view of the world and the retail customers those brands serve, contract packagers are "uniquely positioned to look both up and down the entire supply chain," says Eric Wilhelm, CEO of Coregistics, based in Cranberry, NJ., adding that those same brands—manufacturers and consumer packaged goods (CPG) companies "have traditionally mismanaged contract packagers."
The reason, he says, is that CPGs too often treat co-packers as minor vendors and not true partners, limiting their involvement strictly to packaging labor issues. The key to successful brand/co-packer relations is to treat the latter as a brand, not just a vendor and not just someone who does traditional, core packaging operations.
Wilhelm offered these thoughts in a presentation at the 2012 Pack Expo in Chicago, where Kevin Hall, his chief operating officer, also spoke on the topic of late-stage customization. (This was covered separate article.)
Wilhelm gave several examples of how contract packagers can partner and improve brands' business, including the following:
If Wilhelm stirred the Pack Expo audience with criticism of some CPGs, the good news is that "progressive CPGs are taking advantage" of co-packer capabilities in much broader relationships encompassing packaging innovation; decoupling of bottlenecks; late-stage differentiation; data sharing; increasing capacity and flexibility, and being part of an open set of networks and relationships.
How today's complexity came to be
Through the 1980s, the CEO explained, late-stage customization increased to the point that by decade's end, it applied to 20% of all consumer products being were receiving. Thought the 1990s, more erstwhile box suppliers would become turnkey co-packers; "garage guys" would become supply chain partners and warehousing experts would established embedded outsourcing services, such as those who run packaging operations inside their customer's warehouses or distribution centers. (See Fig.1, above.)
Since the 1990s, all three models have coexisted in various forms to meet consumer and customer demand. Today's contract packaging industry is characterized by a profusion of services, resulting from an increasingly complex set of demands. (See Fig. 2, above.)
Continuing evolution and consolidation now points to more tightly coupled partnerships such as embedded operations. The challenge for contract packagers today is to continue evolving to adopt a full-fledged service model. And the challenge for brands is to more fully realize the long-term value of such partnerships, and nurture their growth to realize untapped profits.
Companies in this article