Fanuc America Corp. announced plans to construct a new facility in Auburn Hills, MI, that will be used for engineering, product development, manufacturing, and warehousing.

Fanuc’s products are applied in a wide range of industries including automotive, aerospace, consumer products, food and pharmaceuticals to name a few. Since 1982, the company’s line of painting robots, and a variety of automation software products have been designed and built in Michigan. With the addition of the new North Campus building, Fanuc America’s three facilities in Michigan total 1,155,525 sq-ft.

Fanuc America’s North Campus is scheduled to open in the fall of 2019; the company will hold an official groundbreaking ceremony later this year.

The $51 million expansion, expected to create 100 jobs, received a $1 million Michigan Business Development Program performance-based grant. The Auburn Hills location was selected over a competing location in Illinois, and the city has offered a property tax abatement valued at $3,504,000 in support of the project. 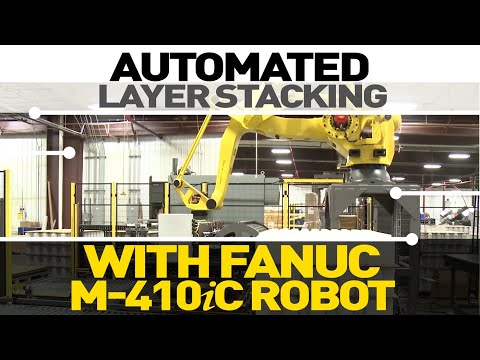 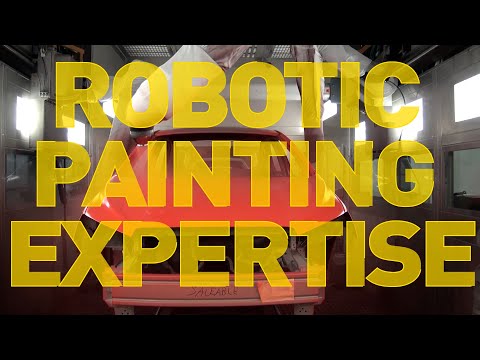 Innovative and Reliable Paint Robots Built in the U.S. 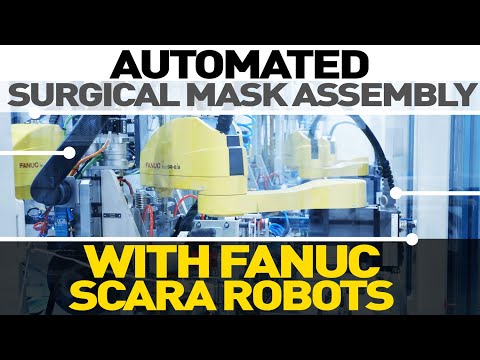