Clippard Instrument Laboratory was founded in 1941 by Leonard Clippard and incorporated in 1946.  Clippard’s sons, William L. Clippard III, President, and Robert L. Clippard, Executive Vice President, have provided the leadership of the company for the past 38 years. The current promotions will set the stage for the third generation to continue to provide manufacturers throughout the world with quality pneumatic products.

William A. Clippard (Bill, Jr.) joined the company in 1992 serving as an apprentice in various production departments and later as a buyer in the purchasing department. In 1998 he became the Purchasing Manager and also served as General Manager of the Fairfield plant at the beginning of that operation in 1997. In addition to establishing purchasing procedures resulting in numerous cost savings, Bill has been instrumental in establishing many international supply channels. Bill has also been influential in originating new production procedures while reducing manufacturing costs.

Jennifer Clippard-Caunin joined the company in 1998 working in the personnel department. In 2004, she was promoted to Human Resources Manager where she has been instrumental in establishing many new company policies in recruiting, preventive health care, education, vision program, and health insurance resulting in cost reductions while increasing the number and value of the benefit program. In addition to her duties as Vice President of Human Resources, Jennifer will also serve as Corporate Secretary. 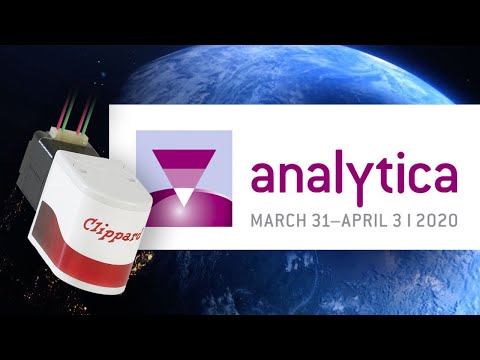 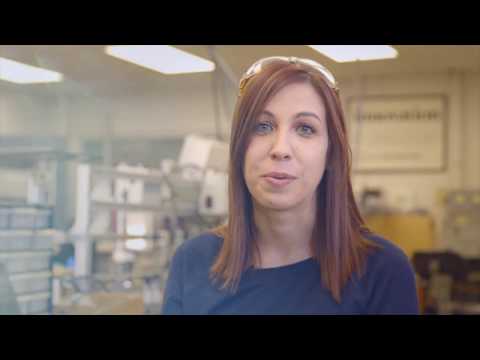 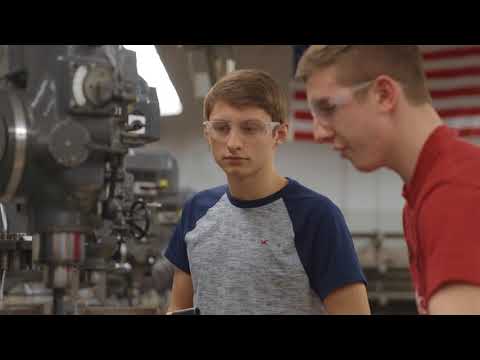 If companies with more women in leadership roles have greater innovation, increased productivity, higher employee satisfaction, and higher employee retention, why are there so few in the C suite?
Kim Overstreet
Mar 26th, 2020
More in Home