Packaging machinery manufacturers are likely to build better equipment if they’re aware of developing trends in how consumer packaged goods (CPGs) companies are training and positioning personnel who operate that equipment.

At the Carlisle, England plant where it makes and packages its McVitie’s Ginger Nut biscuits, United Biscuits readied its workforce during its switch from a largely manual packaging operation to a highly automated one (see packworld.com/go/c130). To do so, it created three integrated teams of nine people each. Each team operates one of three shifts five days a week. Before assigning people to teams, their technical skills, understanding of food hygiene, and their potential for grasping shared maintenance techniques were all carefully considered.

“Another key question we asked,” says employee development advisor Richard Morris, “was how do people operate within a team? Through self-perception exercises, we had people evaluate themselves, and once we had a sense of how they operate in a team, we tried to group varied behavioral types on each of our three teams, so that each team would have a balance of personality types.”

“The goal was to build teams that were self-managed and receptive to shared maintenance strategies,” says John Cheshire, engineering training coordinator. “It’s part of an effort to break down barriers between production and maintenance. In fact, team members were selected partly for their ability to undertake tasks that are normally viewed as maintenance tasks. These tasks may seem minor, yet they can have a marked effect on the overall performance of the line itself.”

“We wanted the teams to have a good working relationship as soon as the new line started up without having to wait for that relationship to build over a series of months,” says project engineer Peter Scott.

The program was so successful that United Brands is implementing it as other new manufacturing and packaging operations come online. 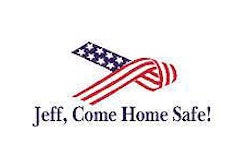 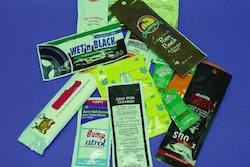 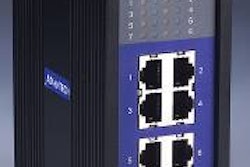