A quick look on the latest supplier news, mergers, expansions, and people as listed in the May 2017 issue of Packaging World.

Schneider Packaging Equipment Co. opened its state-of-the-art training center in upstate New York, which will provide companies the opportunity to train on equipment in a controlled environment.

Plastic Technologies, Inc. has partnered with The Packaging School to provide PET curriculum via an innovative, online educational platform. Also, Craig Robinson joined the company as Director of Business Development and Innovation.

Phil Laughlin was promoted to Vice President of Sales for Dolco Packaging, a Tekni-Plex company.

Barry Lynch was appointed Vice President of Sales and Marketing for Factora.

Rockwell Automation was named a 2017 World’s Most Ethical Company by the Ethisphere Institute. 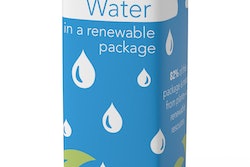 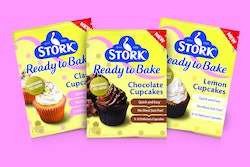 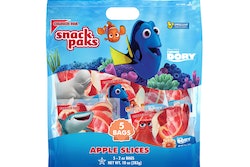 Bag-in-bag apple snacks are portable and easy to store