Sealed Air and Ecovative Design LLC will work together to accelerate the production, sales, and distribution of Ecovative’s EcoCradle® Mushroom™ packaging.
Intelligrated® will expand its Mason, OH, headquarters to accommodate local job growth.

Rollprint Packaging Products, Inc., is expected to be the first sterile packaging manufacturer to convert pouches in a certified cleanroom environment. Construction of a 6,000 sq-ft clean room is expected to be fully operational in the second quarter of 2012.

Matt McLean was promoted to engineering manager for EPI Labelers.

Ed Wiegand was hired as executive vice president for The Matlet Group.

Rick Brandt was promoted to executive vice president of sales for Berlin Packaging. 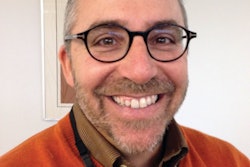 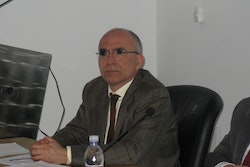 The state of the pharma sector in Italy 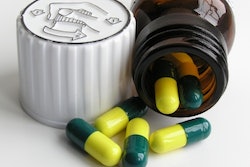