Rennco, a division of Pro Mach, will introduce its Centerfold Film Splicer for its vertical bagging and L-Bar sealing systems at Pack Expo in Chicago (Booth #N4129) this month.

Rennco offers its new Centerfold Film Splicer as a feature on all new systems and as an add-on to existing equipment customers who have already purchased a Rennco system.

“Our new Centerfold Film Splicer offers customers an economical option for increasing production on their vertical bagging and sealing lines,” said Robin Thurgood, Rennco General Manager. “This is particularly true for many of food service disposables customers running our systems around the clock.” 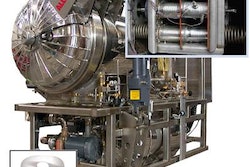 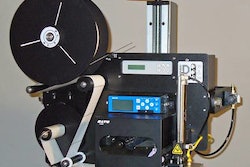 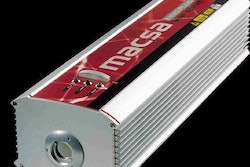