In the new South Africa, sales of plastic packaging materials are experiencing double-digit growth (reaching $700 million in '94), and thirst for plastics technology know-how is great.

So says Michael Gigliotti & Associates (Gloucester, MA), which held a series of technical workshops in that nation in August. By contrast, paper/paperboard ($900 million) and metal ($700 million) are experiencing slow growth. Glass ($200 million) is growing the slowest of all. Total packaging material sales reached $2.5 billion in 1994, or about $60 per person compared to over $300 per person in North America, Europe or Japan. The country's 43 million consumers are sharply divided into 7 million upper-income consumers, 13 million middle-income consumers and 23 million very low income consumers, MGA reports. 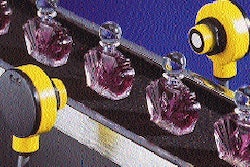 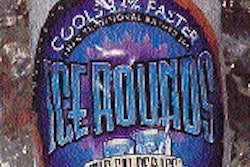 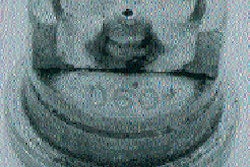 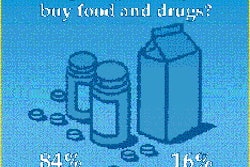 Do you worry about tampering when you buy food and drugs?