The problem was traced back to a potentially faulty valve in one of the high-speed filling lines in the firm's Oakland plant, and the company says it has taken steps to prevent a recurrence. The recall affects product shipped predominantly to California retailers, plus a few other Western states, and covers seven flavors filled April 19 to 21 and May 4 and 5. Product filled in plastic wasn't affected. No serious injuries were reported, according to a California state health official, and Gatorade estimates that over 90% of the product involved has already been purchased and consumed. 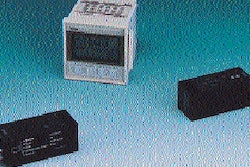 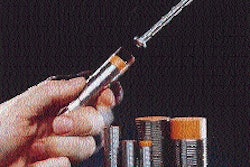 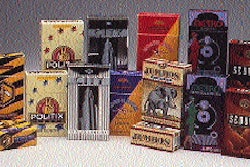 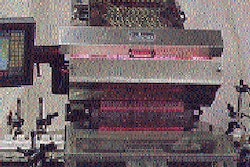