Just six weeks after Kellogg’s Rice Krispies took a hit for claiming to help boost kids’ immune systems, Nestle has been called out for deceptive messaging.

Jim Chrzan
According to the New York Times article, “The action Wednesday involved Boost Kid Essentials, a nutrient-laden beverage made by Nestlé HealthCare Nutrition that comes with a straw containing probiotic bacteria, which is similar to the live cultures in yogurt.”

The Federal Trade Commission has said it is looking into the proliferating number of health claims appearing on packages across the country. Drug companies resent having to spend millions on testing medications and verifying claims, only to find cereal boxes promising lower cholesterol.

In the case of Nestle, magazine and television ads, as well as a website and packaging made claims that the probiotics could protect kids from getting colds and missing school.

The FTC said there was not enough scientific evidence to back up the claims. Nestle admitted no wrong doing and was not fined.

According to the NY Times, the FTC had begun to take an unusually active role in policing health claims on foods. “I would consider this groundbreaking,” said one professor of nutrition.

Both Kellogg and Nestle are multi-national corporations with a fleet of high priced lawyers. It’s hard for me to understand how these claims keep getting through to the final label. The cost of canceling all the ads and changing the packaging must be detrimental to the CPG’s health, one would assume. 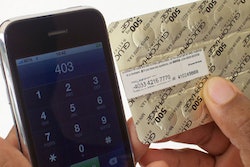 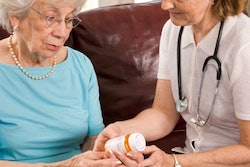 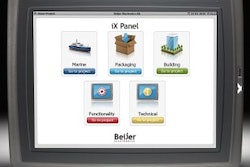 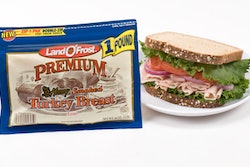