Both brands are the property of Sanford, FL-based Luigino's.

Yu Sing entrees are packaged in a two-piece tray and lid. Both are 18-pt Printkote® ovenable paperboard from Westvaco (New York, NY). It's offset-printed in up to six colors, depending on variety, then electron beam-cured for high gloss and durability.

Yu Sing egg roll products are in cartons from Malnove (Omaha, NE). They're made of 14-pt SBS with a 1/2-mil layer of high-density polyethylene inside, and they're offset-printed in five colors with an aqueous coating.

In total, there are five egg roll snacks, four fried rice items and nine entrees. Suggested retail price is around $1.29 for the entrees. Egg rolls are around 99¢. 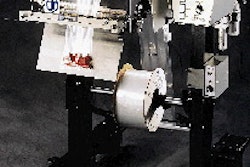 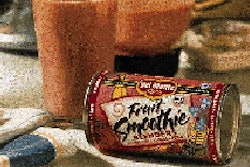 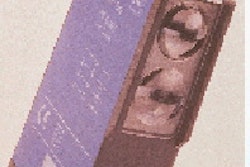