In what may be just one challenge to the European "Union" policy, the European Commission has formally charged that Germany's policy of requiring high percentages of refillable containers for beverages unlawfully restricts free trade.

The charge was made in a December '95 document to Germany's Environment Ministry protesting the 72% quota for refillable containers to avoid mandatory container deposits. A recent report in Packaging Strategies says that canmakers contend that Angela Merkel, Germany's Environment Minister, is biased against metal can packaging. Minister Merkel reportedly is concerned over the "strong share growth of ecologically detrimental drinks packaging, such as cans in the beer sector." According to Ministry data, the share of cans increased in both soft drinks and beer packaging from '93 to '94. Can share was up 9.5% for soft drinks, 13.5% in the beer market over that period. Adding fuel to the fire, she reportedly has gone on record praising a "can-free zone" established in a southern German community. A formal reply to the European Commission is expected sometime this month. 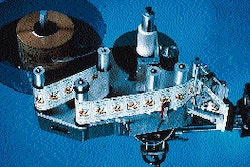 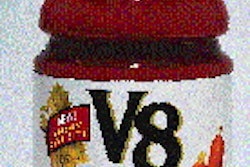 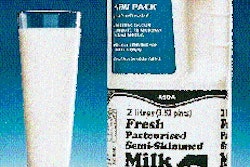 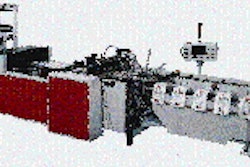