Retro packaging strikes again. St. Louis-based Anheuser-Busch is the latest player in the retro game, reaching all the way back to the late 1800s for old-time appeal.

Starting in early December, 16-oz bottles of its new Faust beer are topped off by an old-fashioned stopper cap, supplied along with the bottle by E.Z. Cap (Calgary, Alberta, Canada). Although the mechanism's design hasn't changed much in 100 years, the materials have. For better sealing, a polypropylene cap is used instead of ceramic, and an unidentified injection-molded polymer replaces the traditional silicone rubber washer. The bottle, which features detailed embossing also common to that era, is produced by Vitro Packaging in Mexico (U.S. office: Dallas, TX) for E.Z. Cap, which owns the mold. The package is being tested only in Annapolis, MD, and is restricted to on-premise sales. The brewer says the price of the beer is about $1.25 over that of a 12-oz microbrew or specialty beer, re-flecting both additional product as well as increased packaging costs. The Faust brand itself is a revived relic, first brewed by the company in 1885. 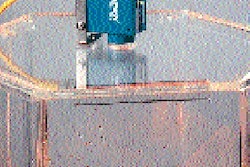 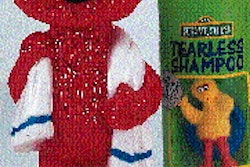 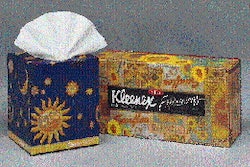