Tetra Pak and IPM Foods LLC announced the execution of a contract for the installation of the the first-ever Tetra Recart™ low-acid food contract-manufacturing facility in the United States. Production is scheduled to begin March 2008 at IPM Foods.

Bosch Packaging Technology announced a strategic collaboration with Osgood Industries to expand its presence in the American dairy and food markets.

Elopak recently celebrated its 50th year as a supplier of packaging systems for liquid food products.

New Ice Inc., dedicated to the development, production, and marketing of compostable food packaging, is building its first manufacturing line in Durango, CO, and is testing preproduction products.

DuPont Packaging and Industrial Polymers and Plantic Technologies Ltd., Melbourne, Australia, announced plans to collaborate in the development and sale of renewably sourced polymers made from Plantic® technology. 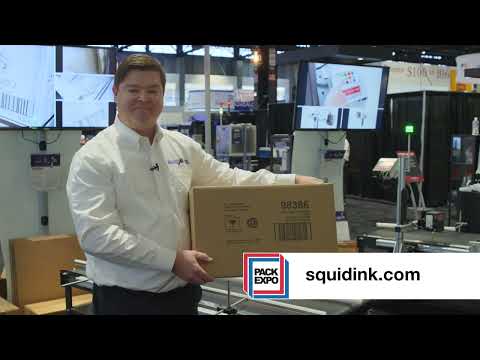 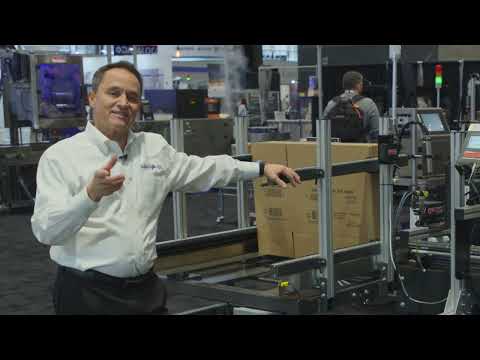 The CoPilot Max Turbo Paired with the VCTS from Eastey 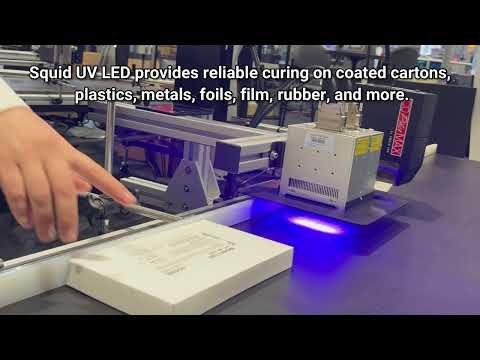