A new brew from a venerable name in European beer makes a blue debut in France.

Kronenbourg, Alsace, France, selected striking cobalt blue glass bottles for its 1664 Blanc beer. The product was introduced earlier this year in two bottle sizes, 25 cL and 33 cL. The smaller size for supermarket sale is multipacked in six-count enclosed cartons, while the taller version is shipped and sold as singles to cafés, bars and restaurants. Both bottles are provided by the European division of O-I.

1664 Blanc, a milder line-extension version of the company's flagship 1664 brand, had been introduced in a 37-cL size in the United Kingdom more than a year earlier, but in white-coated flint bottles with a blue label. After consumer tests of three bottle designs, Kronenbourg found French tastes preferred a reversed design: a blue bottle with a white paper label.

An existing mold for a green 25-cL size was used, and the taller 33 cL is a new size, all pulled together in two months to meet Kronenbourg's fast-track timetable, according to O-I Europe. The 25-cL size debuted in January 2006 and the 33-cL size followed two months later.

Kronenbourg's particular blue was selected from among eight shades of blue bottles. It is manufactured in Finland.

Unlike the unembossed 1664 Blanc bottles in the UK, the French bottles are embossed with the 1664 branding. The blue bottles can be recycled with green glass bottles. Kronenbourg could not be reached for comment at press time. 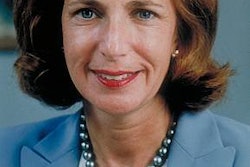 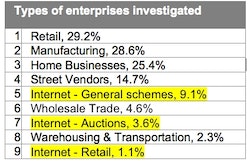 Security breaches include the Internet 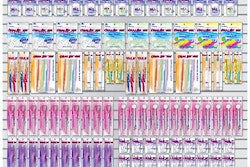 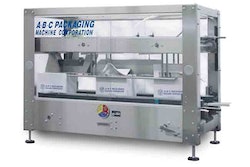