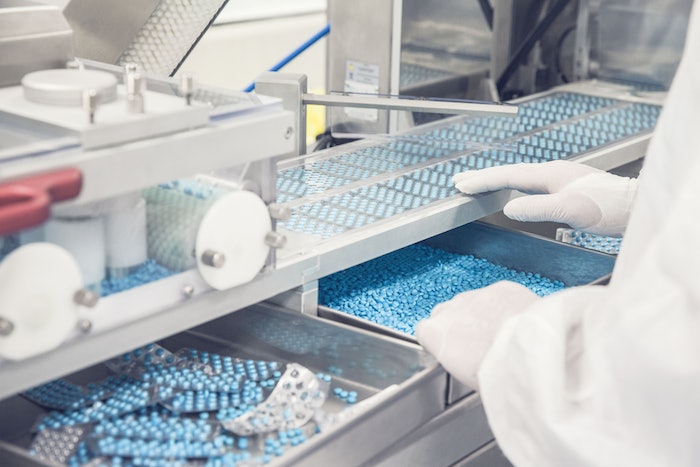 Regulatory developments will impact positively on the anti-counterfeiting, brand protection and security packaging market in developed economies across the next five years. These include new obligatory labeling and the use of tamper-evidence fixtures in U.S. and E.U. for life-critical products, such as food, beverages, pharmaceuticals and industrial components.

In a new report, “The Future of Anti-counterfeiting, Brand Protection and Security Packaging to 2022,”  Smithers Pira forecasts this global market will rise at a compound annual growth rate (CAGR) of 5.3% between 2017 to 2022 to reach $3.6 billion by 2022.

Meanwhile the Framework Convention on Tobacco Control (FCTC) from the World Health Organization (WHO) will mandate the use of track-and-trace systems.

“There will be some decline in growth rates for physical components. But the reason for this is that the vast majority of investments will occur in equipment, software and management systems; as there is a greater emphasis on printable security features and codes. Dedicated tamper-evident technology is a mature market and is set to grow at the slowest rate of the four major technologies examined,” says Lion.

Smithers Pira reports the problem has been compounded by the extension of trade zones that make it easier for counterfeit goods to cross international borders. As losses from counterfeit and stolen goods continue to rise, technology suppliers are responding to the supply chain security, product authentication and loss prevention needs of retailers and brand owners with more cost-effective and sophisticated brand protection technologies.

In response consumers, brands and enforcement authorities are increasingly using mobile digital channels, such as smartphones to authenticate genuine items.

Food is the largest end-use market for brand protection accounting for a projected 38.8% market share in 2017. Industrial is the second most important market, followed by other consumer goods. The market for brand protection is forecast to register moderate growth over the five-year period to 2022 across all six end-use markets examined. Other consumer goods are forecast to grow at the fastest rate, followed closely by pharmaceuticals and industrial.