Aluminum can recycling rate highest in a decade

The U.S. recycling rate for aluminum beverage cans reached its highest level in a decade, with 58.1% of all cans recycled last year—a rate that is more than double that of any other beverage container, according to the Aluminum Assn., Can Manufacturers Institute (CMI) and Institute of Scrap Recycling Industries (ISRI). Nearly 56 billion aluminum cans were recycled in 2010, leading to a used beverage container (UBC) recycling rate of 58.1%—the highest in 11 years. Because it takes 95% less energy to produce a can from recycled material, the high recycling rate also resulted in energy savings. The amount of energy saved just from recycling cans in 2010 is equal to the energy equivalent of 17 million barrels of crude oil, or nearly two days of all U.S. oil imports.

“We are pleased the recycling rate has increased from last year—this is a boost for our industry and further evidence that the aluminum beverage can is the best environmental and sustainability packaging option," said Steve Larkin, president of the Aluminum Assn. “Of course we must do more at the federal, state, and local levels to enact recycling policies and awareness, and this is a task we continue to pursue aggressively. We continue to look for partners who are also sincere about making a real change in how we approach recycling in the U.S. today.”

“There’s a huge difference between what’s recyclable and what’s actually recycled,” said CMI President Robert Budway. “Not only are cans recyclable back into new cans, they are recycled at a rate nearly twice that of every other beverage package. This, coupled with the fact that aluminum cans have the highest recycled content and provide the longest shelf life of any beverage package, underscores why the can truly is the sustainable solution for twenty-first century packaging.”

“As the first link in the manufacturing supply chain, the scrap recycling industry provides feedstock material sought after by industrial customers around the world, including more than 4.6 million metric tons of aluminum scrap processed in the U.S. and shipped throughout the U.S. and more than 50 countries in 2010,” said Robin Wiener, president of the Institute of Scrap Recycling Industries. “Aluminum cans represent a valuable portion of these recyclable commodities. Recycling is much bigger than the bin at the curb. Our industry provided a $77 billion boost to the U.S. economy in 2010, protected our environment and helped save energy and natural resources.” 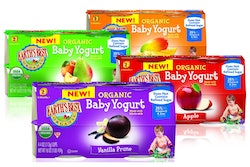 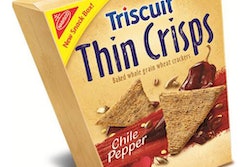 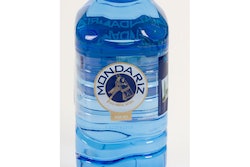