Brazilian beer launched in lightest can in South America

NewAge Bebidas introduces its Germânia 55 beer brand in an aluminum bottle can that is lightweight, shatterproof, and infinitely recyclable. 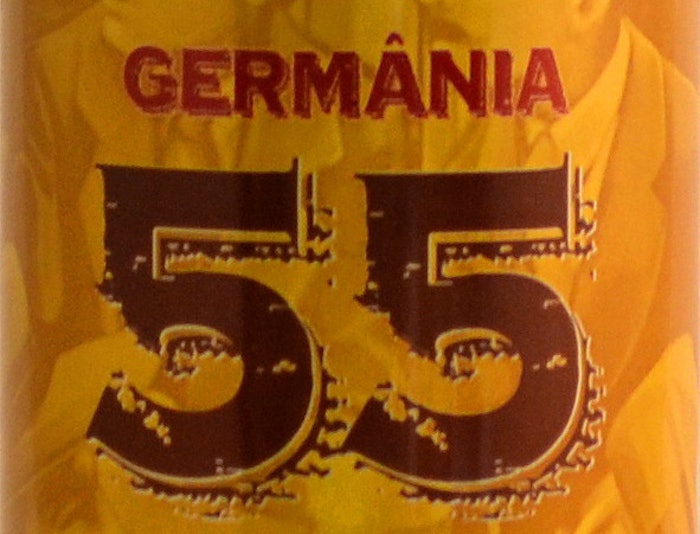 “After the success of Germânia 55 in 24-ounce cans, we believe the partnership between Rexam and NewAge [Bebidas] will score another goal. Fusion has brought another innovation opportunity to the Brazilian market with a packaging option that is sustainable and has a youthful appeal,” explains Tiago Avena, Rexam’s Commercial Manager in South America.

Produced in the Czech Republic and bottled in Brazil, the new packaging became available in supermarkets in July 2014. Germânia 55 is bottled and distributed by NewAge Bebidas.