The Coca-Cola Company announced plans to use a new plastic bottle made partially from plants.

According to information from the company, the new PlantBottle™ is fully recyclable, has a lower reliance on a nonrenewable resource, and reduces carbon emissions, compared with petroleum-based PET plastic bottles.

“The PlantBottle is a significant development in sustainable packaging innovation,” says Muhtar Kent, chairman and CEO of The Coca-Cola Company. “It builds on our legacy of environmental ingenuity and sets the course for us to realize our vision to eventually introduce bottles made with materials that are 100-percent recyclable and renewable.”

The new bottle, made from a blend of petroleum-based materials and up to 30% plant-based materials, is made through a process that turns sugar cane and molasses into a key component for PET plastic. Coca-Cola is also exploring the use of other plant materials for future generations of the PlantBottle.

According to Coca-Cola, manufacturing the new plastic bottle is more environmentally efficient as well. A life-cycle analysis conducted by the Imperial College of London indicates the PlantBottle reduces carbon emissions by up to 25%, compared with petroleum-based PET. The PlantBottle can also be processed through existing manufacturing and recycling facilities without contaminating traditional PET. So, the material in the PlantBottle can be used, recycled, and reused again and again.

Coca-Cola North America will pilot the PlantBottle with Dasani and sparkling brands in select markets later this year and with VitaminWater in 2010. The bottles will be identified through on-package messages and in-store point of sale displays. Web-based communications will also highlight the bottle’s environmental benefits.

GreenerPackage.com readers posted varied responses to news of the PlantBottle. While one exclaimed, “A new threat to forests and water resources! How much forest and grassland will they destroy to grow the sugar cane plantations needed to produce the ‘not-so-green’ cellulose they plan to greenwash their bottles with?” Another noted, “The new bottles may be capable of being recyclable but will probably also require much more processing to do so. It’s a give and take with sustainability. It’s all in the way they market it.” Join the conversation at greenerpackage.com/node/1111 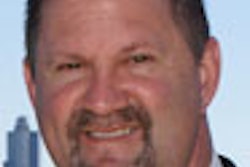 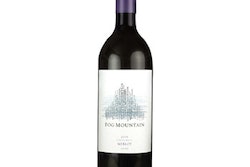 A 1-L PET bottle for wine 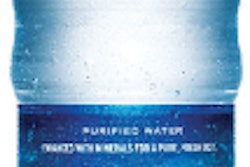