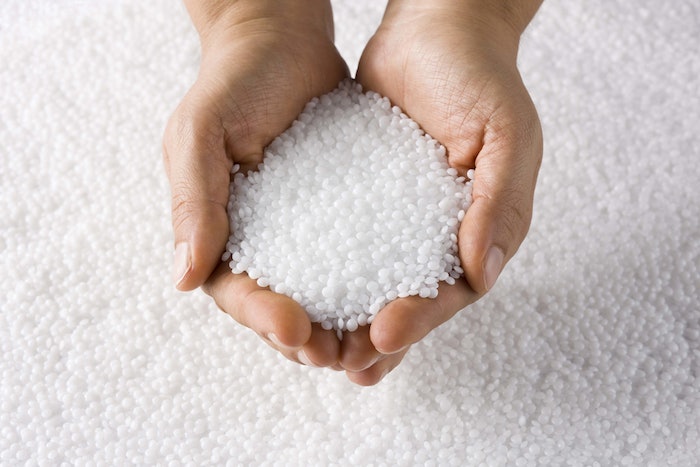 Dow Corning, a global leader in silicones, silicon-based technology and innovation, launches the Dow Corning MB25-035 Masterbatch, a leading-edge technology designed to reduce the coefficient of friction (COF) in high-speed form-fill-seal (f/f/s) packaging operations. This advanced silicone-based formulation was developed as an alternative to organic additives, whose slip performance is known to degrade over time and at elevated temperatures.

Used as a slip additive for low-density polyethylene (LDPE) blown film, Dow Corning MB25-035 Masterbatch only needs to be incorporated in the outside layer of the film, unlike organics that are used in all layers. This saves money and prevents migration into package contents. Additionally, the MB25-035 Masterbatch prevents die build-up and gel deposition, and disperses easily and completely for optimal slip performance.

Because commonly used organic slip additives like erucamide and oleamide rapidly migrate to the film surface and dissipate in a short period of time, delays between film extrusion and FFS operations can result in a loss of slip performance. Organics also lose effectiveness at elevated temperatures, such as exposure to hot foods. They can migrate between film surfaces during rolling and storage, a common issue in film applications that can influence the downstream processes that packaging materials usually undergo, such as printing, sealing and handling.

Unlike organics, Dow Corning’s specialized formulation prevents the migration of the slip additive between film surfaces during rolling and storage. The MB25-035 Masterbatch retains excellent COF reduction values at low loadings; for example, 0.2 COF in film against steel contact at 3% loading. Additionally, the new product does not exhibit stickiness and enables smooth feeding into the extruder, and it does not build up on extrusion dies or deposit gels on the film surface.

Dow Corning MB25-035 Masterbatch is compliant with U.S. Food & Drug Administration and European Union 10-2011 food contact requirements, which are also emulated in many Asian nations. This masterbatch is cost-effective due to its ability to use low loadings, its incorporation in only the outer layer of multi-layer films and its effective dispersion that enhances slip performance. Engineered for LDPE resins and blends, and designed to be compatible with linear low-density PE (LLDPE) for f/f/s and lamination as well, MB25-035 Masterbatch is supplied in easy-to-dose pellets and is available globally.