Sam Gall was appointed to a 1-year term. PMMI also announced the promotion of Patti Fee to vp of meetings and facilities management, and Craig Silverio as vp of finance.

–Phoenix Contact (Harrisburg, PA) has promoted Donald Springer to the position of president and CEO of its U.S. production initiative.

–Xaar plc (Cambridge, England) hired Ian Dinwoodie to its operations director position, as well as Ian Macgregor to the position of director of marketing.

–ISO Poly Films (Gary Court, SC) hired Randall Poore as director of sales and marketing for its laminated and specialty products division, as well as Lonnie Chasteen to the position of director of technology and quality services.

–The Institute of Packaging Professionals (Naperville, IL) appointed Suzanne Fisher to its Council of Officers as vp, chapters.

–Pliant Corp. (Schaumburg, IL) appointed Pat MacMillan to its board of directors. 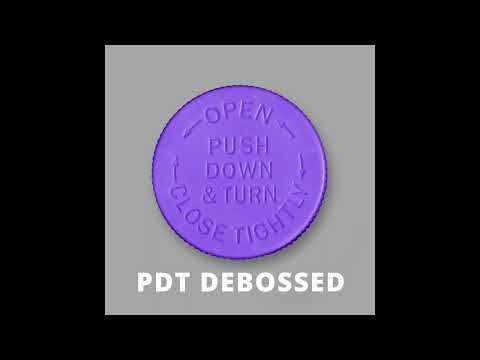 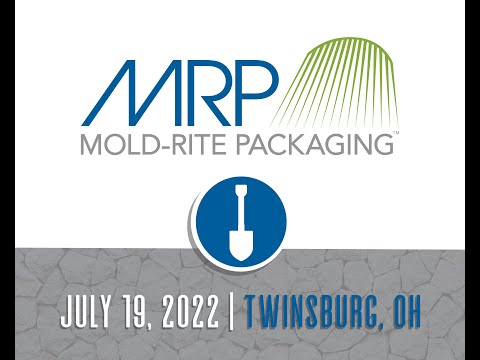 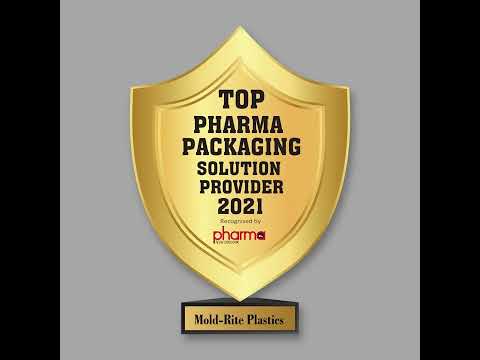 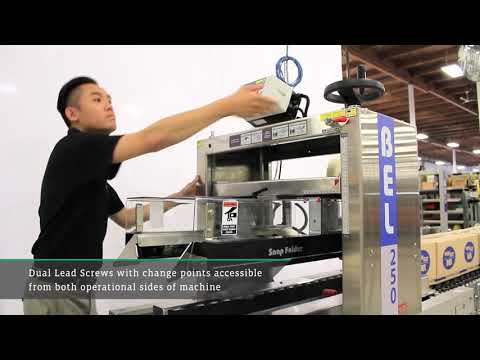 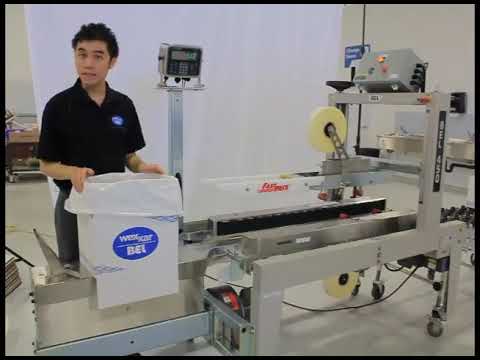 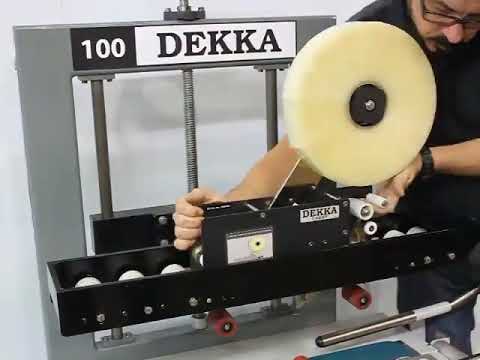 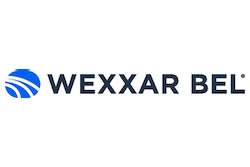