After a judge ruled misleading a promotional claim by Pfizer, New York, for Listerine mouthwash, the company announced a $2 million effort to obliterate the claim from packages. 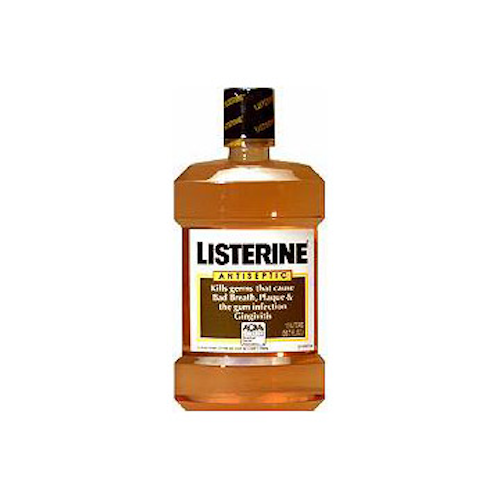 In both advertising and on labels and neck-hangers, Pfizer had been promoting Listerine mouthwash was as effective as flossing for fighting plaque and gingivitis. McNeil PPC, a unit of Johnson & Johnson, New Brunswick, NJ, filed suit, saying it posed an unfair threat to sales of its dental floss.

Judge Denny Chin of United States District Court in New York ruled the claim posed a public health risk and could undermine the message of dental professionals. In response, Pfizer said it would pull all ads making the claim, and eliminate it from its Web site. The company told Judge Chin that it would employ 4ꯠ workers to affix stickers over the claim on Listerine labels and remove a neck-hanger that also repeated the claim.

A Pfizer spokesman said the company was considering an appeal of the decision.

Social media, e-commerce and donations to those in need are various ways brands are trying to directly reach consumers in light of COVID-19 cancellations and closures.
Kim Overstreet
Mar 30th, 2020
More in Home