An exclusive survey conducted by Packaging World provides valuable insights into what it means to be a woman whose career is in packaging.

In the late ’70s, Linda Bertelsen was a plucky young saleswoman working for a global strapping corporation when she and her boss planned her first business trip to Japan. Her colleagues in Japan were not amused.

“When they got wind that a woman was being sent over, they literally called up and asked if we were crazy,” recalls Bertelsen.

Bertelsen and her boss sat at a conference table and listened to the astonished voice that came over the speaker phone. “Are you planning to send a woman over here?”

Indeed they were, and indeed they did. Bertelsen recalls spending the 13-hour plane ride doing nothing but poring over the numbers and details she’d need for her sales call, which was scheduled for the minute she arrived in the country. “Our Japanese colleagues picked me up and we went directly to this major company in Tokyo to make the sale. This was a totally new application for us, and our Japanese people didn’t know it that well—they hadn’t even sold it yet.” That didn’t stop Bertelsen. “I made the sale,” she says proudly.

Bertelsen is now director of marketing with Clinton, CT-based Iconotech, a manufacturer of digital case printers. She’s had a good vantage point from which to watch the packaging industry change over the past 25 years, particularly for women.

“Certainly you see more women in the business now,” she says. “But it’s still rare.”

Through in-depth interviews and an exclusive survey questionnaire aimed at women in packaging, Packaging World has discovered that things are indeed changing for women in packaging. But they’re changing more slowly than expected. In fact, among the key findings to emerge from the survey was this: When women were asked if they feel they have the same opportunity for job advancement as their male counterparts, only 15% strongly agreed (see Chart 1).

“I grew up with three very big Irish brothers,” recalls Mary Ellen Reis, former vp of packaging at Snapple and current owner of a packaging-focused consultancy called Packnology. “Basically, you’d come to the dinner table, and either you’d grab what you needed or you didn’t eat. In this industry, you’ve got to use a little of that backbone, yet try not to be nasty about it, to succeed.”

Over and over again, survey respondents made it clear that they wanted to be treated no differently than their male counterparts. An engineer from a midwestern nonfood consumer products company put it this way: “Stop treating women as if they are not as capable as males.”

Another respondent who works for a packaging materials supplier in the Midwest acknowledged the steps her company is taking toward equality but says it’s just not enough. “They talk about how diversified and ‘equal-opportunity’ our company is,” she says. “But it’s patronizing. They may allow a woman to have the same position, but it’s the man that gets to do what they consider the important or meaty parts of the job. Or the woman goes into the position and doesn’t get the supportive training or assistance to get a fair opportunity or evaluation on the job.”

“I think women just have to work that much harder,” Bertelsen says. “In any business that’s perceived as a male-dominated industry—which really means anything that deals with equipment, nuts, and bolts—women definitely have to work harder. Things have changed, but honestly, it just comes much easier to men.”

“You really have to talk the talk and walk the walk,” Reis comments. “All in all, I’ve had to work really hard to get to where I am today. Once you’ve established yourself and you know what you’re talking about, it’s pretty much okay.”

Nearly 26% of survey respondents strongly agreed they were treated with the same respect as their male counterparts, while 50% agreed and 24% disagreed (see Chart 2). Still, some respondents felt there was room for improvement in this area.

“There seems to be a ‘good old boys club,’” one purchaser from a midwestern material supplier says. “It’s hard to put my finger on, but it’s definitely in the air.”

Another respondent from the Midwest simply said that upper management needed to “discourage the good old boy network.” And then there was this anecdote from a saleswoman who works at a midwestern packaging materials supplier:

“One of my first interviews twenty-some years ago was for a job as an industrial sales trainee. The sales manager flat-out said he didn’t want a female working for him; but for some reason, he wanted me to talk to another manager in a different department.”

“I gave them a list of some Fortune 500 companies that I was anticipating second or third interviews with, some of whom I expected to get an offer from. I told them that I couldn’t guarantee that I’d be on the market much longer. He ended up calling in some other managers, sending me out of the room, only to call me back in and offer me the job. And he did all this without the first sales manager ever knowing that I was hired.”

Some respondents commented that their male peers needed to move out of a ’70s mentality and into the 21st century. Along the same lines, almost half of the women surveyed said they had been offended by sexist remarks made in their presence at least once, with almost 7% taking offense anywhere from 6 to 10 times last year (see Chart 3).

Getting what they deserve

When Ilene Gordon, current president of Chicago-based Pechiney, was expecting her first child, she still wasn’t afraid to go out into the field and get her hands dirty—although some of her male co-workers were visibly nervous.

“I remember going on a trip with one of our people to the forest lands when I worked in the paper converting business,” she recalls. “We were out in the forest looking at the trees and the seedlings that were feeding the paper mill. And I remember there being a lot of nervousness. Here I was six months pregnant, riding around somewhere in rural Tennessee. You fast forward to today, and it’s simply not that shocking to see something like that.”

Most women surveyed were satisfied with the maternity-leave benefits provided by their companies. And of the women interviewed, none considered the birth of their children a detriment to their career. In fact, Gordon says having her two children has made her more organized.

“It simply makes you be very organized and well-balanced. Obviously, you have to work in a company that is very conducive and positive to women. But for me, it was just a part of the natural progress of my life and my career,” she says.

The issue of money, however, is still a hot one, many respondents indicated. While most women surveyed don’t know if they’re earning less than their male counterparts, 34% believe they make less, while only 22% said they earn more (see Chart 4).

“It’s not easy making money in the packaging industry,” Gordon says. “You have to be very good and very competent. I think it’s important to be results oriented, to be focused on growing the business, making money, doing the right things to build your future.”

Based on their experiences in their jobs, whether they work in package research and development for a major food producer, or marketing with a packaging machinery supplier, 67% of the women surveyed said they could make the packaging industry a lifelong career choice. Only 33% said they would not.

“I think this is an industry where women are still underrepresented,” Gordon says. “We’re probably even underutilized, and therefore, for people with strong education and work experience, it’s a great opportunity for rapid advancement. This industry is ripe for competent women. I think packaging is a real opportunity for women to have more than an equal chance to do well. And I think it’s a great industry to stay with.”

See sidebar to this article: Who participated

Videos from IconotechView all videos 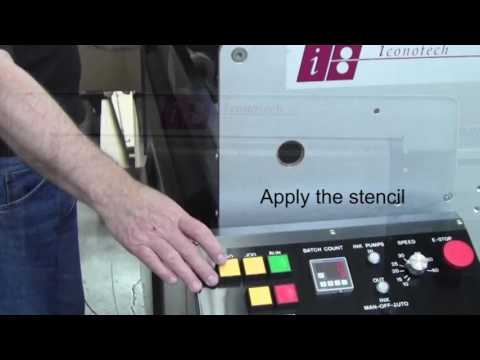 Iconotech OptiFlex Process in under a minute 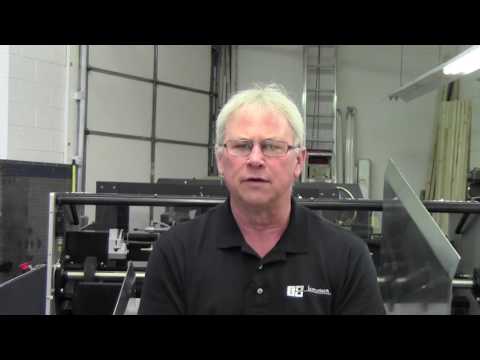 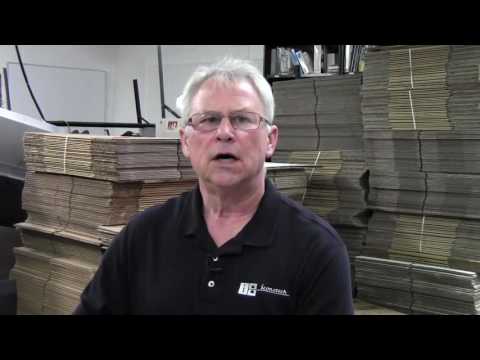 A growing domestic market and a trend towards premium beer in the UK and the US recently led Birra Peroni, part of Asahi Group Holdings Ltd., to upgrade their glass bottling capacity.
Pat Reynolds
Jan 29th, 2020
More in Primary packaging