Pregis Corp. opened its Innovation Center in Deerfield, IL, which will focus on next generation protective packaging materials and systems.

Multivac, Inc. formed the Manufacturer Certified Pre-Owned Business Unit, which will be headed by Tom Ritter, director of Rebuilding and Remanufacturing.

Benjamin Garvey was appointed general manager of the Garvey Corp.

Weighpack Systems recruited Mario Medina and Stephen Farruggio to its sales team. Farruggio will manage the New Jersey, New York, and Pennsylvania territories; Medina will manage the southeastern U.S., as well as Central and South America. 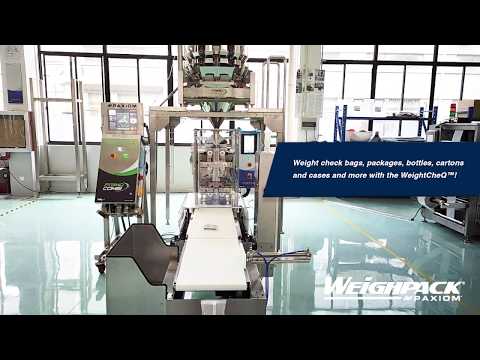 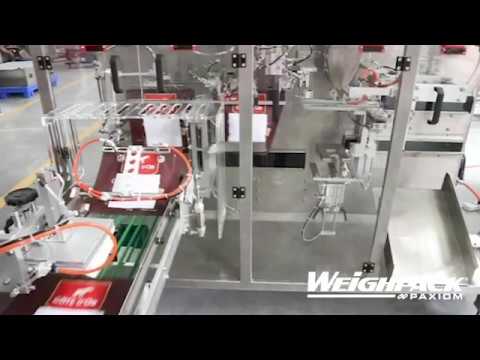 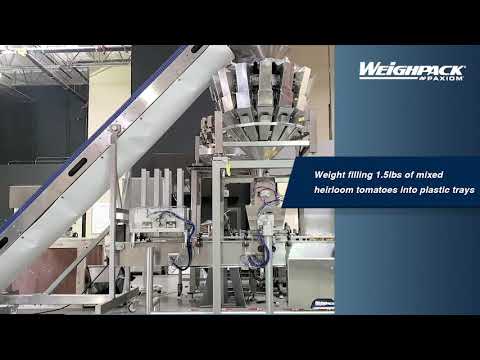 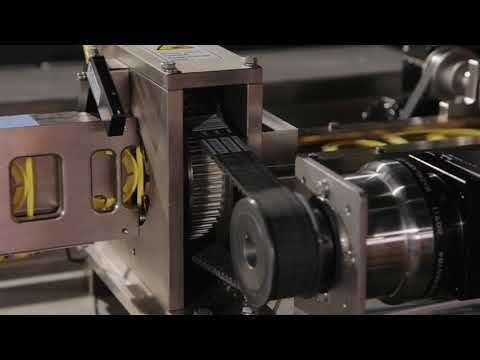 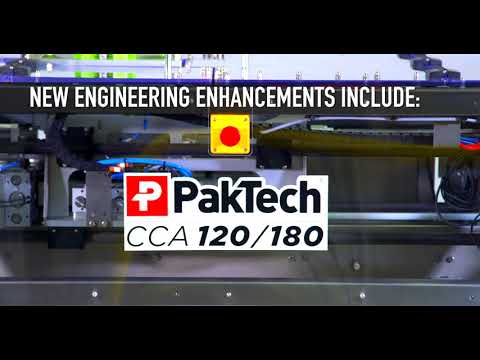 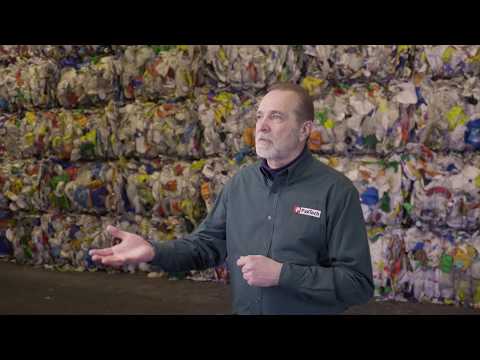 May 28th, 2019
Videos from Arrowhead Systems, Inc.View all videos 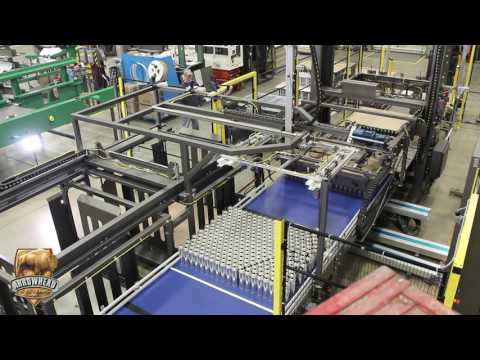 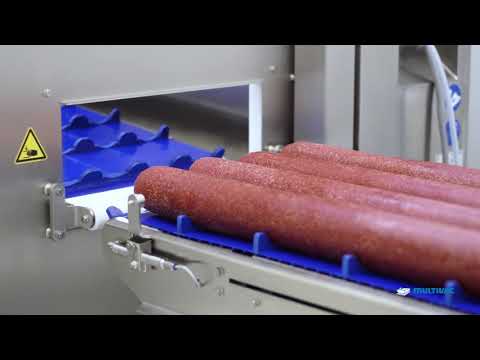 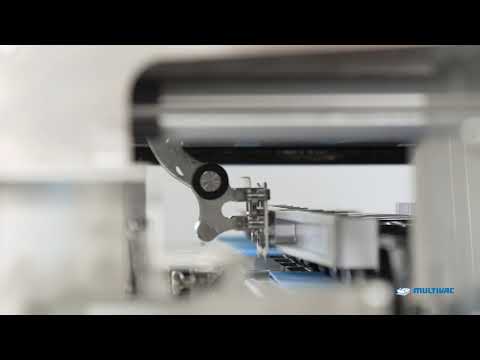 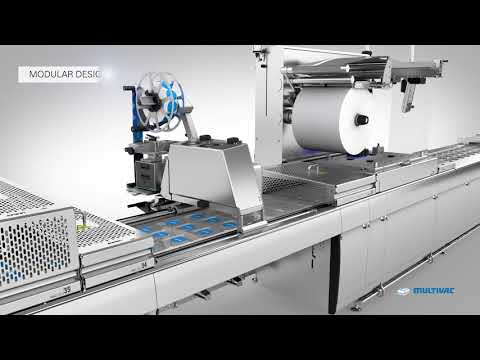 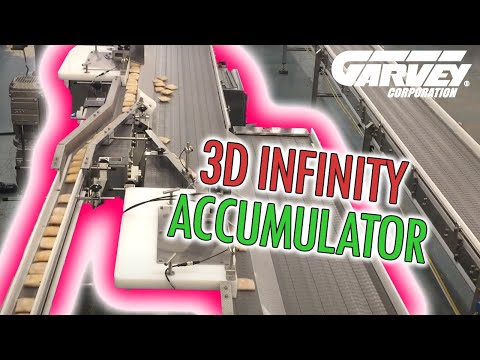 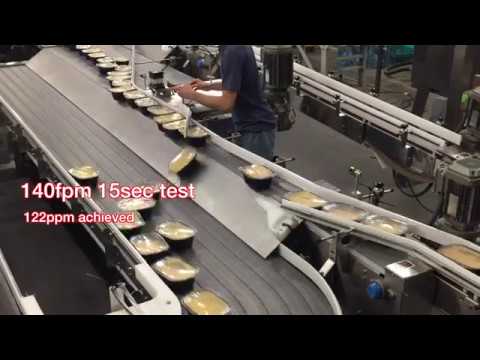 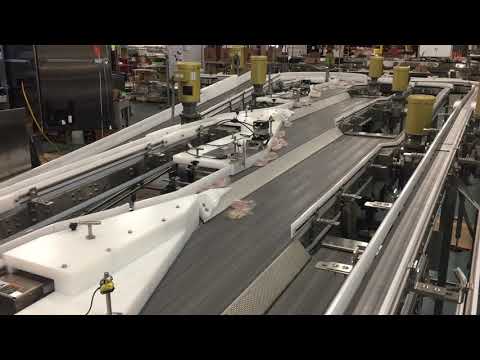