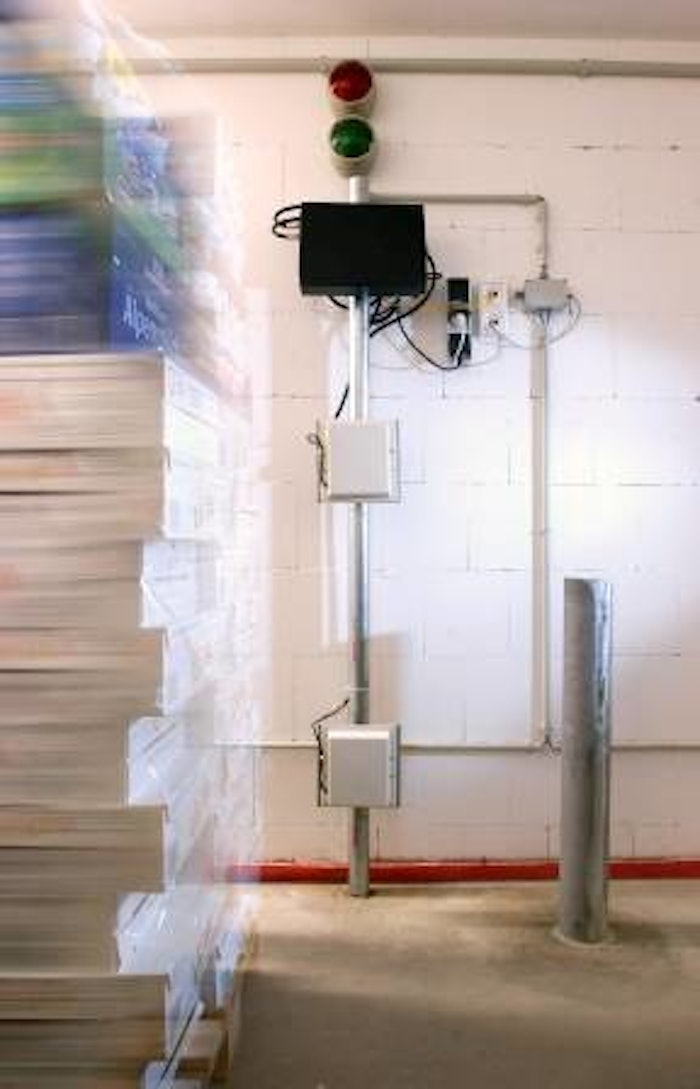 Gen 2 is here already and has been tested by the METRO Group. The Germany-based METRO Group, of the world's largest retailers, Royal Philips Electronics, and Intermec Technologies announced April 7 what was claimed as the first demonstration of an EPC Generation 2 RFID system at METRO Group's RFID Innovation Center in Neuss, Germany. During the demonstration, Intermec Intellitag(R) Gen 2 smart labels containing Philips Generation 2 RFID chips were read by an RFID-enabled Intermec IF5 reader.

The next step is to equip Metro's RFID Innovation Center with Generation 2 technology to test system performance. The companies also plan to update Metro's Future Store supply chain with Gen 2 capabilities to test the technology under real-life conditions.

By the end of 2005, more than 100 METRO Group suppliers are expected to migrate to Generation 2 RFID technology for improved asset tracking and inventory control.

METRO Group, which has 2괌 stores in 30 countries around the world, launched its first RFID pilot project in November 2004. To date more than 100ꯠ pallets have been read using Metro's current RFID system.

“Generation 2 RFID is here now,” said Dr. Gerd Wolfram, executive project manager of the METRO Group Future Store Initiative. “This demonstration meets a key METRO Group objective: to ensure that our existing RFID systems would seamlessly migrate forward to the ISO-based Gen 2 solution. This was the first time to demonstrate that in the field.”

“This real-world demonstration of a Generation 2 RFID system confirms that companies can now realize ROI benefits from RFID," added Intermec president Tom Miller. "Customers can now move forward with technology that fully addresses their application requirements without having to manage costly and complicated mixed-protocol environments."