Several automation technology suppliers and end users have partnered to create an independent, not-for-profit association to accelerate the development and deployment of vendor-agnostic "plug-and-produce" software. 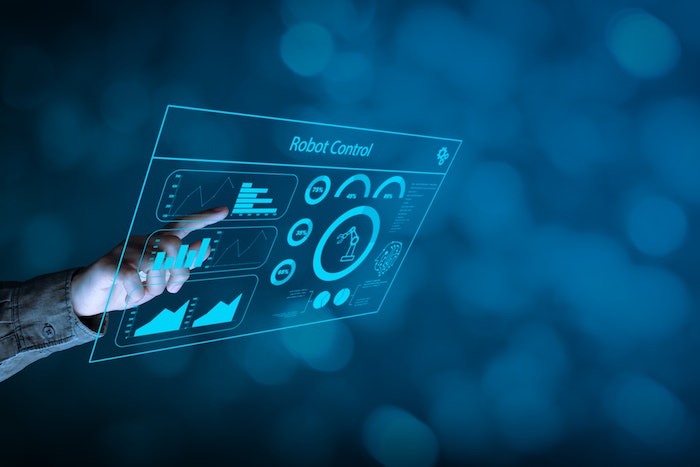 While the digital transformation of industry has brought with it the potential for productivity gains, it hasn’t been without its challenges. Namely, as more data has begun to be traded between the operations technology (OT) and IT departments, interoperability has emerged as a hurdle. This interoperability challenge is a result of the past tendency of many automation suppliers to rely on proprietary technologies in the interest of maintaining their customer bases. However, this strategy is beginning to fade as more companies realize it holds back innovation, frustrates end-users, and ultimately does them more harm than good.

Another reason for the growing shift away from proprietary technology and toward multi-vendor interoperability is the increasing complexity of software applications. In response, developers are increasingly relying on large, online libraries of pre-existing code to help speed the implementation of new applications.

To facilitate an ecosystem of interoperable automation technology, several industrial companies including Schneider Electric, Advantech, Georgia-Pacific, Phoenix Contact, Shell, Yokogawa, and ProSoft are joining together to form UniversalAutomation.org, an independent, not-for-profit association that will seek to drive the emergence of vendor-agnostic "plug-and-produce" software that is portable and capable of being run on almost any hardware device. The group says this level of interoperability will be achieved using the shared reference implementation developed by the IEC 61499 standard, which uses event-driven function blocks to allow the distribution of applications across multiple devices and systems. The algorithms within these function blocks can be written in any programming language.

“Industrial operations are undergoing a total transformation,” said John Conway, president of UniversalAutomation.org. “As the IT sector has proven, advances in machine learning, augmented reality, real-time analytics, and the Internet of Things (IoT) hold great promise for step change advancements in performance, agility, and sustainability. However, within industry this promise is being held back by closed and proprietary automation platforms that restrict widespread adoption, hamper innovation, are challenging to integrate with third-party components, and are expensive to upgrade and maintain. Using a shared runtime changes all that.”

According to UniversalAutomation.org, this use of a shared runtime will allow software intelligence to be sent down to individual pieces of equipment to run applications at the edge. In the past, these applications would have required additional assets from a variety of suppliers using an assortment of different interfaces to send information upward to higher-level IT systems for further processing. The ultimate goal is to enable an app store style environment in which flexible, turnkey applications can be easily disseminated to accelerate innovation.