B&R is highlighting two of its unique transport systems, both of which allow for batch sizes of one. 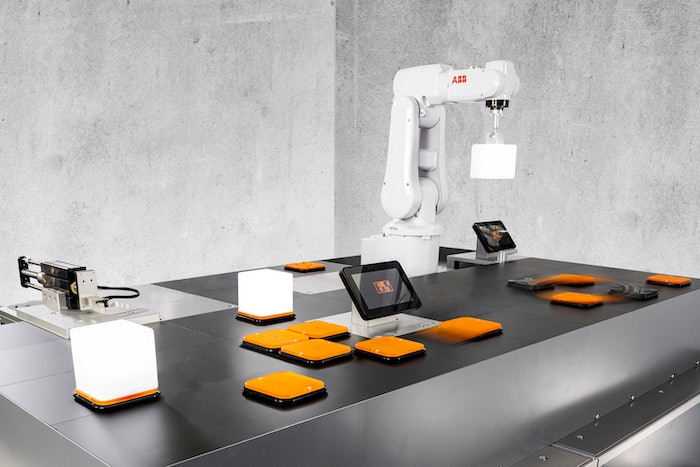 The Mini-Geo is a modification of B&R’s AcoposTrak shuttle transport system that is synchronized with an IRB 1200 robotic arm from ABB and several vision sensors. The AcoposTrak uses independently controlled shuttles to transport products between processing stations as batches-of-one. Its design is particularly well-suited to the increasing demand for mass customization currently sweeping over many markets. By employing a series of looped tracks, AcoposTrak is able to diverge and merge individual products into small, customized batches. Moreover, its set of looped tracks allow for parallel processing, meaning that multiple stations can perform the same process concurrently. If a piece of equipment—such as a bottle filler head—breaks down, remaining products can be redirected through a different route without ceasing production.

The addition of the IRB 1200 allows the Mini-Geo to engage in automated changeover and the vision sensors enable track and trace procedures.

Like the AcoposTrak, the Acopos 6D consists of separate movers that allow individual products to be transported as batches of one. However, rather than using motor modules to move along a track, the system employs planar movers that magnetically levitate above a tiled surface. By allowing for entirely free-form movement unimpeded by the limitations of a set track, the Acopos 6D can facilitate more precise and flexible positioning of products, while also reducing wear and tear on the system itself.

According to Patrick McDermott, President of B&R Automation, both products seek to help end-users navigate as trends from the consumer market such as mass customization and increasing small batch orders trickle down to the industrial world. In addition, McDermott says that with smaller, more varied product runs becoming the norm, software changeover that allows for digital rather than physical line reconfiguration may become increasingly vital for companies struggling to keep up. 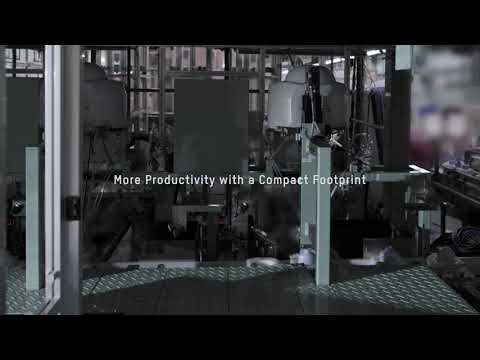 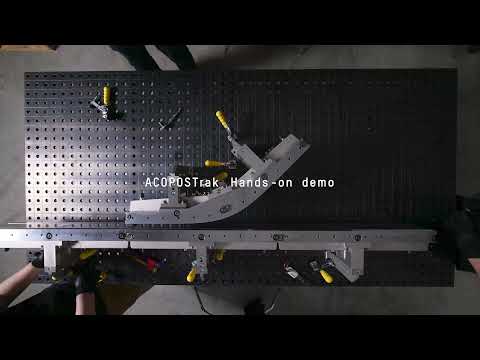 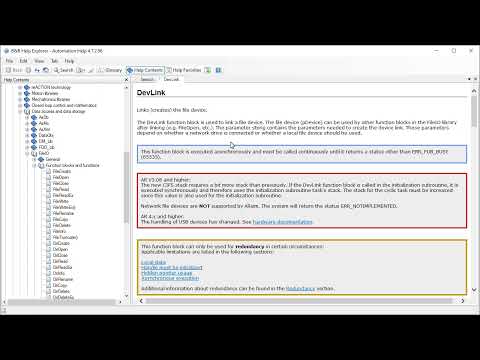